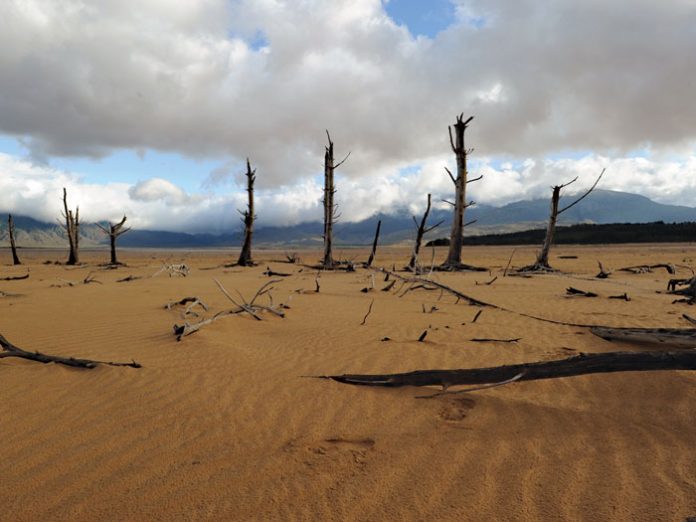 Get up and go over to the nearest water tap in your house. Yes, you, reading this, right now. Turn the tap on.

Do you feel a sensation of dread?

If you don’t, that’s good. For most people in the developed world, opening a tap is an action that they don’t think about twice. But for people in the South African coastal city of Cape Town, where low rain levels, just a third of normal for two years, have led to a drought, turning on a tap has become fraught. And taking a shower is now a complicated, calculated process.

The water supply of Cape Town is running out, with the government predicting that municipal water will run out by April 12, before the rainy season starts. And that date may get pushed back even more if water conservation attempts fail. Just a week ago, the government was saying that “Day Zero” was going to be April 22. And at the end of last year, they thought it would be April 29.

Cape Town is no small village. Founded in the 1600s, it is the second largest city in South Africa by population, with four million people in the metropolitan area, and it is the country’s legislative capital. Despite all this, its water is running out.

To climate change activists, Cape Town is a sign of things to come. As average global temperatures rise, more cities on the edge of drought will find that their city water supplies dwindle, even to nothing.

But for people on the ground, the situation is not global; it’s one that is affecting their daily lives in minute and large ways.

Headlines and Hysteria?
The international headlines paint an apocalyptic picture, with phrases like “Day Zero” and “water running out” making lurid appearances. But according to those I spoke to, the actual sentiment on the ground is much less panicky than the world press might imply.

There are concerns, of course. Rabbi Shmuel Ozhekh of Ohr Somayach of Cape Town noted some of them to Ami: “People are feeling very worried about the worsening situation, businesses and schools may be forced to close down, and the fear of not having any running water from our taps is looking like an impending reality.”

But while some aspects of the situation may seem dire, there is also an attempt to view it with level heads. “People are preparing,” Rabbi Avi Shlomo, principal of the Cape Town Torah High School, told me. “But despite some media hysterics, we definitely are not looking at this as the end of the world, rather a temporary challenging time that will demand increased chesed and sensitivity to each other.”

He noted, as did several other people I spoke to, that there is a clear division between drinking water and the water used for everything else, like cleaning, showering, and so forth. There is no worry that drinking water will run out, because supplies of bottled water will be trucked in no matter what.

But the amount of water that a household uses beyond drinking water is much more than you might imagine. And while the distribution of drinking water may become a logistical nightmare, the possibility that there will not be enough water to maintain hygiene in the city could become more than an inconvenience. The city is preparing for the possibility of waterborne diseases, like cholera, which spread when water supplies are low and hygiene is disrupted.

Still, Rabbi Dovid Wineberg, the rav of the Marais Road Shul, noted that while people in the city are anxious and concerned about the situation, they are also taking things in stride. “The country is melumad in [accustomed to] upheaval,” he said. “Capetonians are used to challenges.” 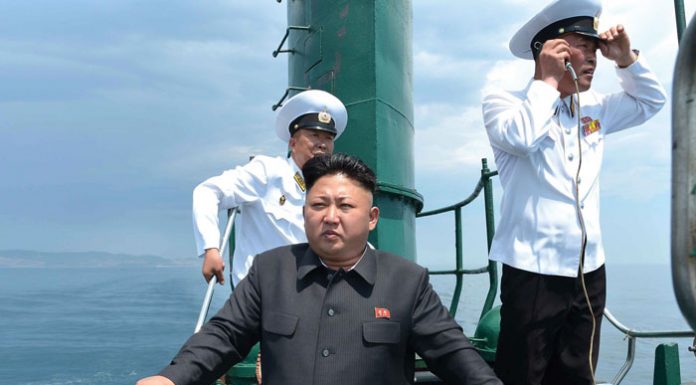 Reports, Rumors and Ridiculous Rulers // A Spyview perspective on several stories from around the world

Make Cuba Kosher Again // Cuban-born Saul Berenthal and his American-born daughter, Cindy White, are bringing kosher food and accommodations back to the...

Overcoming the Stigma of Mental Illness // A conversation with Chaya...

This Column Is NOT About Your Vote // It’s about...