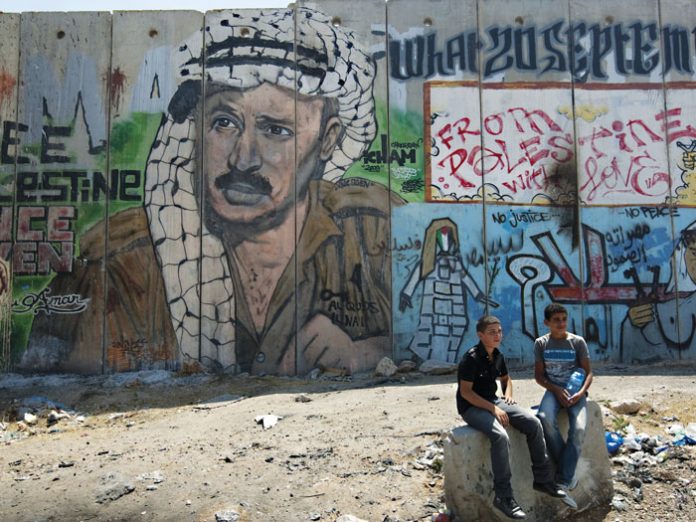 It was an ambitious, grandiose plan

bordering on madness, and it could have changed the face of the Middle East. It was a plan that could only arise amid the crazy reality that was Lebanon in 1981—the secret plan dubbed Operation Olympia.

Based in Beirut, Yasser Arafat was dispatching terrorists to infiltrate Israel and carry out deadly attacks. He was also launching Katyusha rockets into Israel’s northern cities with the intent to exact a heavy price in Jewish blood. Sharon was willing to do anything to eliminate this threat, and in the Middle East “anything” means just that.

To that end, Sharon mobilized a small and effective team called “Salt Fish (Dag Malu’ach),” which was composed of Lebanese, Druze, Maronite and Shiite members. They learned that on January 1, 1982, the entire Palestinian leadership, including Arafat, would be celebrating the new year in a reserved VIP section of a local stadium. Salt Fish’s plan was to plant a powerful explosive device under the VIP seating and destroy the entire Palestinian leadership with the push of a single button. Arafat would be incinerated and the PLO leadership would no longer be a thorn in Israel’s side. To make sure no one would escape the explosion, three additional car bombs were to be parked at the exits close to the VIP section of the stadium. After the VIP explosion, the car bombs would detonate, killing any survivors that may have found a way to flee to the nearby exits. Sharon approved the plan, which he called Operation Olympia. The bombs were planned in such a way that Israel’s Lebanese collaborators would be found to have been responsible for the deadly operation, and Israel would not be suspected or blamed.

But a group of senior Israeli intelligence officers familiar with the operation were appalled. It was one thing to kill Arafat, but blowing up a stadium with potentially dozens or even hundreds of casualties was entirely different. They turned to Sharon and tried to persuade him to abandon the plan, but he refused. They turned to then-Prime Minister Menachem Begin and asked him to cancel the operation. “You can’t just blow up a stadium,” one of them told Begin. “Aside from the morality, if it became known that we were involved, the whole world would turn against us.” Their arguments convinced Begin and he ordered the cancelation of the ambitious operation. Sharon gritted his teeth and complied with Begin’s order. He then turned to bigger plans—plans the world would learn about in the coming year—an all-out war that had many aims but one main goal: to destroy Yasser Arafat.
Dr. Ronen Bergman, an award-winning Israeli investigative reporter, political analyst, and author who received his PhD from Cambridge University and specializes in topics dealing with Israeli intelligence and national security, has just published a new book in English called Rise and Kill First: The Secret History of Israel’s Targeted Assassinations (Random House), revealing Israeli assassination plans to kill Arafat. In an interview with Ami, Bergman says, “Israel is probably the Western country that uses targeted assassinations the most. I’ve spoken with hundreds of senior officials who have been involved in targeted assassinations over the years. The justification for killing Arafat has always been, they tell me, ‘If someone comes to kill you, you kill him first!’”

“For more than 30 years, Israel had pursued the PLO’s Arafat, who, prior to participating in “peace talks,” was the largest murderer of Jews since the Holocaust. His hands dripped with the blood of thousands of Israelis, including women and children, who were murdered in cruel attacks perpetrated by him and his fellow PLO terrorists. There was no one whom Israelis feared and loathed more. 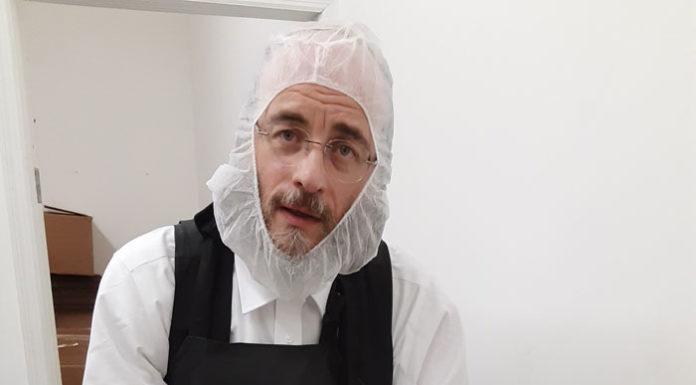