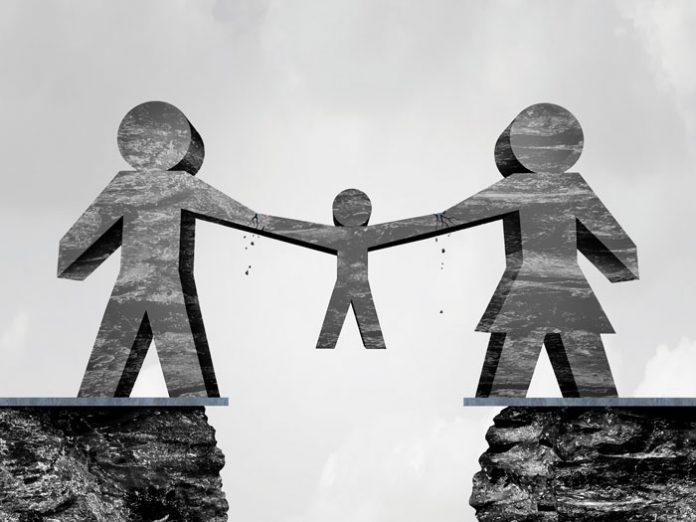 “Where are we going, Ta?” Moishy asked me as he climbed into the front seat of my rental Corolla, clutching a bag of potato chips. We’d had a beautiful Shabbos, the perfect weekend every father could only dream of having with his son.

Scratch that. It was the kind of Shabbos only an absentee father could dream of, because it was perfect only under the circumstaces. Moishy and I had spent it mostly alone, holed up in the basement of an old friend who’d graciously allowed me to stay there for during my trip to the United States.

“Let’s go to avos u’banim at the shul,” I suggested. “Then we can stop for pizza and ice cream afterwards.”

Moishy wrinkled his nose. “Nah, I’m not in the mood.”

“Not in the mood?” I gunned the motor, mildly amused. When had my spunky seven-year-old son ever turned down an offer of pizza and ice cream?

“Of course I want pizza, and a soft ice cream with sprinkles,” he said, his hazel eyes shining with anticipation. “But I’d rather skip the avos u’banim.”

“Why? Didn’t you tell me that you go every week with Mr. Greenbaum?”

“Mr. Greenbaum? I actually call him Tatty,” he said casually, breaking my heart into a zillion pieces as he finished the last chip in the bag, scrunched it up and threw it out the window.

“Moishy.” My voice held a warning.

“Please don’t throw your garbage out window. There’s enough litter in the world as it is.”
He groaned as he opened the door and reached for the errant bag. I stuffed it into my pocket.

“Yeah. Mommy told me to.” His voice was defiant, as if challenging me to contradict him.
“And he goes with you to avos u’banim?”

“Of course. Shmilly comes too and sometimes Itzik.” These were Ari Greenbaum’s sons from his previous marriage. Moishy was sandwiched in age between the two boys, but didn’t seem to resent them. He referred to them as his “brothers” with the same ease he spoke about his toddler half-sister.

“Hmm. Are they going to avos u’banim this week?”

Moishy shrugged. “I dunno. I wasn’t home for Shabbos. But Ta, I don’t want to go now. Please.” There was genuine fear in his eyes.

“Why not? I’d love to meet your friends and see who’s in your class.” I didn’t want to sound desperate, but I wanted—needed—a window into my son’s world.

Moishy was my only child, my entire universe. I’d left my new wife, Rochie, behind in Eretz Yisrael to spend a precious weekend with him that would hopefully allow me to familiarize myself with his day-to-day life.

“Come on, Moishy. I’m your father. You can tell me the truth.”

I could see the hesitation on his face, and then he suddenly made a decision. 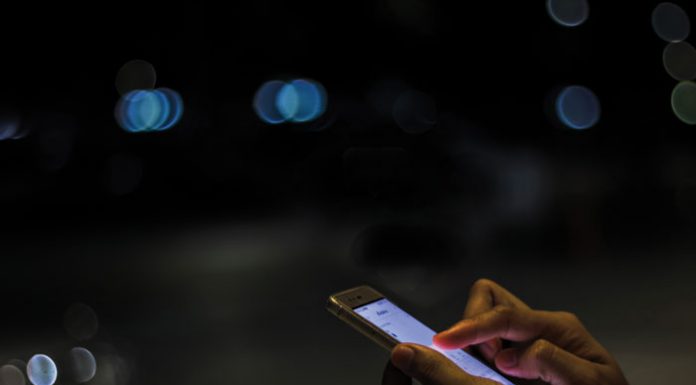 The Trump Economy // As the numbers boom, how much credit can the president take?