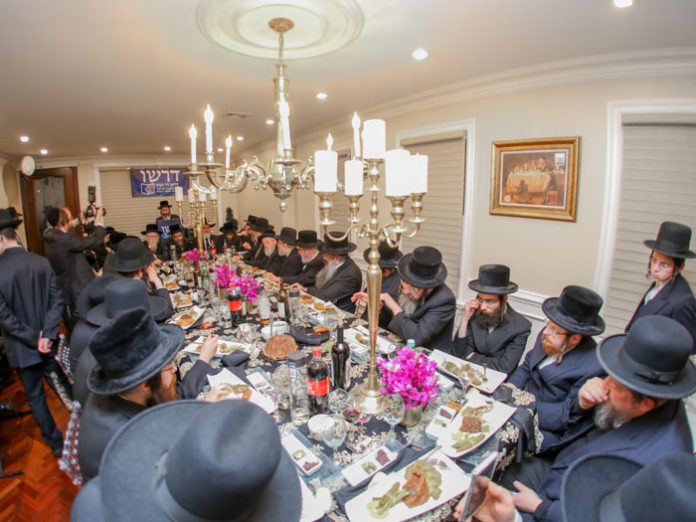 It was a high-stakes auction. Participants weren’t putting up money for their bids. Instead, they were offering blatt Gemara. And while that auction shocked those in attendance, the follow-up, which came this year, astounded them even more.

The story began at last year’s Dirshu Convention in the Crowne Plaza Hotel in Stamford, Connecticut. Nearly 1,000 participants in Dirshu’s myriad programs took part in that Shabbos of inspiration, in the presence of many great gedolei Yisrael. During the Shabbos morning davening, the aliyos were given to the attending gedolim. Only one aliyah was sold—shlishi at Minchah.

The bidding started enthusiastically as attendees vied for the coveted aliyah. The cost quickly rose: 1,000 blatt…2,000 blatt…7,000 blatt…8,000 blatt! Finally, Rav Dovid Hofstedter, Nasi of Dirshu, announced that there would be only one more final bid. At that point, one attendee rose and offered the incredible bid of 10,000 blatt Gemara to be learned over the course of the next year!

That man, Rabbi Yochanan Leizer Katz, then gave the aliyah to Rav Hofstedter as a token of gratitude for the transformation that his life has undergone as a result of being part of the Kinyan HaShas learning program.

Many of those in attendance were skeptical? Is it really possible—even for a veteran learner of Shas—to learn 10,000 daf in just one year?

A year later, their question was answered as a group of lomdei Dirshu gathered with Rabbi Katz and Rav Hofstedter for an intimate siyum to mark the completion of the 10,000 blatt.
The siyum took place in the Boro Park home of Reb Motty Gross, a major Dirshu participant and supporter. In his remarks at the siyum, Reb Motty related that Dirshu had created an exalted life for everyone who is privileged to be part of it—a life that revolves around Torah above all else.

In attendance were Rabbanim and members of many communities and different chasidic groups—Satmar, Bobov, Belz, Vien, Skolya, etc.—all of whom are leaders in the Dirshu programs in their respective sectors.

He urged the representatives to bring the inspiration of the siyum back to their communities to help them achieve even greater heights in their learning and set even higher goals for themselves.

In an interview with Ami, Rabbi Katz relates, “People who hear that I finished 10,000 blatt often ask if that means that I finished all of Shas three times. The answer is no. That is not what I did. What I did do, in fact, is a system of chazarah in which I learned each blatt many times over the course of the week and over Shabbos.”

Rabbi Katz, who serves as a melamed in the Pupa Cheder in Williamsburg, explains that his daily and weekly morning seder is as follows: “I wake up early every morning and learn that day’s blatt with my longtime chavrusa. After breakfast I have a bit of time, and I use that time to review the blatt from the day before. 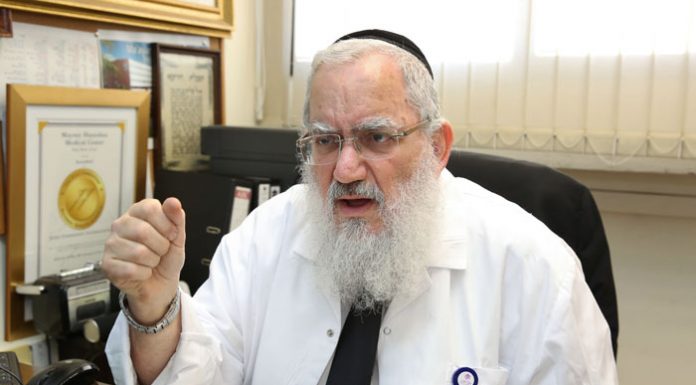