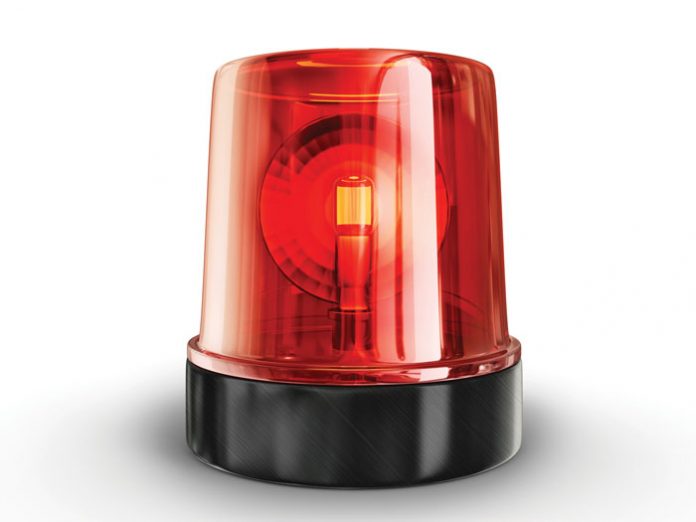 “I’m ready whenever you are,” I replied as I zipped our suitcase closed and wheeled it to the door.

“I hope we don’t run into any traffic,” he said nervously as he hoisted the suitcase into the trunk.

“Don’t worry,” I reassured him as I snapped on my seatbelt. “We always make it to Brooklyn with plenty of time to spare.”

“But this week we left late, and Shabbos comes in early,” he pointed out as he turned on the engine. Revving the car, he zoomed out of our driveway and down the street.

I lurched backward as we gained speed. The ride had officially begun.

I love my husband dearly…his driving not so much. To him, speed limits are merely suggestions. Riding in a car with him is always a hair-raising, heart-pumping experience. I learned this the first week of our marriage, when he got a speeding ticket on the way to our sheva brachos.

“Please turn on Waze,” my husband requested as he sped up to make the light before it turned red.

“Could you slow down a little?” I begged him as I clutched the armrest. “Better Mr. Friedman should be late than a late Mr. Friedman.”

“Relax, I’m a very safe driver,” he assured me. “Just turn on Waze. I have to know when the police are around.”

“Does this mean that you got another one?” I asked in horror. We were married five months and he’d already gotten two.

“Just a little one.”

“These tickets are eating up our bank account,” I said. “Besides—stop!” I shrieked as a car swerved into our lane.

My husband started beeping frantically. “What in the world was he thinking?” he said, clucking his tongue. Then he changed lanes and sped up.

“We could have gotten into an accident. Please don’t drive like that.”

“Relax,” he said smoothly. “I know what I’m doing. I’d think you would trust me by now.”
I laughed. “Of course I do. But…” I glanced at the speedometer,“you’re going 20 miles over the speed limit.”

“I’m doing it for you,” he said. “You wouldn’t want to be stranded somewhere on the road for Shabbos. Besides, your parents would be devastated if we didn’t show up.”

“They’d be more devastated if something happened to us,” I pointed out. “And anyway, Shabbos doesn’t start for another three hours.” 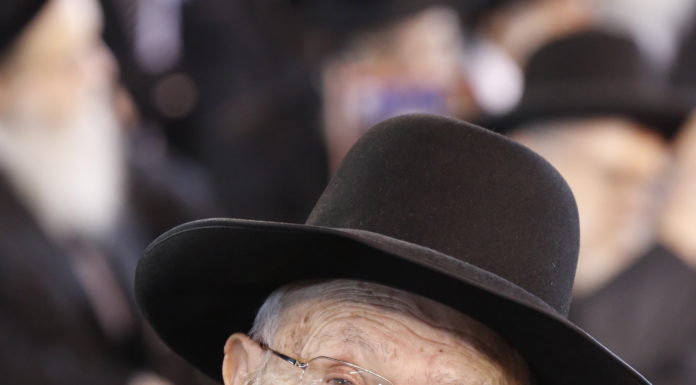