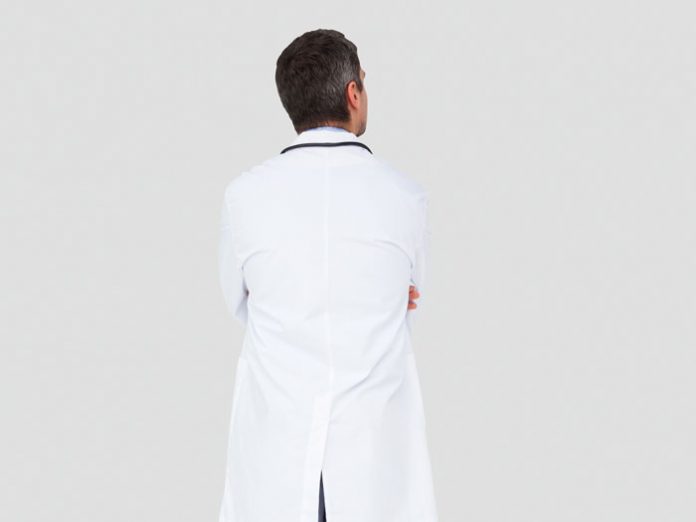 Chava Nueumann’s* Mother
The 18 months until our daughter Chava* was diagnosed with a rare autoimmune disease caused by high C-reactive proteins in her bloodstream felt like an eternity. We were devastated. Dr. Hubbard* might just as well have decreed life in prison. Chava was only 14 years old. I couldn’t imagine that her own body was attacking her.

Sitting opposite the doctor as he delivered the news with my daughter at my side, I struggled to stay calm and collected. I clenched my teeth as he described the medications my daughter would need to control her symptoms. I had so many questions. Medication for life? Would these strong chemicals affect my daughter’s ability to have children? Could she manage this disease on her own? Should we tell the family? And most worrisome, who would want to marry my daughter? What would she have to compromise on because of a medical condition she didn’t choose or want?

I wanted to hear the answers now, but I also needed to spare my daughter. I didn’t want to burden her with too much information at once. The doctor offered to arrange for a social worker to speak to my daughter and explain what was happening. I agreed, and we scheduled an appointment for the following week.

I stumbled out of Dr. Hubbard’s office in a daze and searched for a cab. Chavi was quiet. We stopped at a taxi stand and I said to her, “I know it’s confusing, but we’ll speak with the social worker, and she will have answers for us. For now, there’s only one thing you need to understand. Nobody can ever find out about this. This must stay between the two of us and Tatty only. I don’t want you ever to mention anything to anybody, not even to your best friend.”

When I finished my little speech, I was relieved to see that a taxi had pulled up. My knees were trembling violently, and I needed to sit down.

Chava
We met with the social worker, Ms. DeVoe, at Dr. Hubbard’s office. First she spoke with my mother privately, and then I joined the meeting. Ms. DeVoe explained that there was nothing we could do to get rid of this condition. It would be best if I could learn to make peace with this new “friend” that was dictating what happened in my body. I say “friend” because my mother told me it was better not to mention the disease by its name at all in case someone overheard by mistake.

I started taking six pills a day. The taste was gross and I didn’t like the way it stayed in my throat. But I knew I had no choice if I wanted to get rid of the painful, nauseating episodes that were wreaking havoc on my body.

I also had no choice but to learn how to give myself injections in the thigh. A nurse came to our house one night to teach me how to do it. It was very difficult at first and I dreaded the fifth of each month, which was when I had to do it. I clenched my eyes and teeth before injecting myself. After a few months, though, injections became as routine as brushing my teeth. It didn’t even hurt anymore.

The best part was that I was actually feeling better! I didn’t have to sleep when I came home from school, and I stopped losing weight.

Esther Weiss’* Mother
By the time we arrived at the hematologist’s office, I was aware that we might be looking at something serious. We scheduled the appointment on the suggestion of our pediatrician, Dr. Stan*, who was concerned about the large bruise on my daughter’s leg. Chava showed the bruise to Dr. Hubbard while I described several other complaints my daughter had voiced over the past few months—fatigue, lack of appetite, general weakness, and stomach pain.

Dr. Hubbard gave Esther a full examination, after which he prescribed a battery of tests. Over the course of several weeks, my daughter was subjected to all sorts of procedures, some invasive, some annoying, and some simply draining.

After each test or procedure, I asked the receptionist to fax the results to our family pediatrician, Dr. Stan, who was my daughter’s case supervisor. He constantly researched, referred, and reviewed test results and appointments with us.