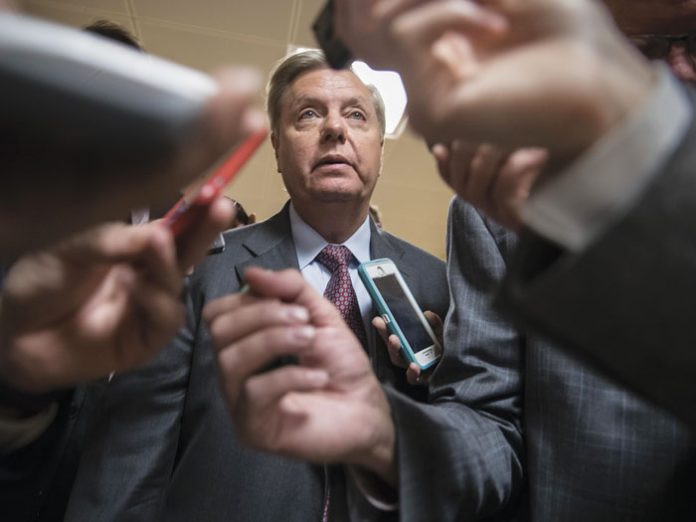 Congress has just passed a very important bill that you supported: the tax bill. Do you see a link between strengthening the economy through tax incentives and having a more secure world?
The dependence of our national security upon our economic viability is a basic foundational principle, so anything we can do to improve the economy provides us with the resources to rebuild the military, which has been depleted, and gives us money to help other countries. I believe in both “hard power” and “soft power.” Hard power means having a military that can deter war and has the ability to end a war quickly when necessary. Soft power means destroying terrorism by providing education to a poor young girl and giving her a voice about the future of her children. You cannot win the war on terror by only killing terrorists; you have to invest in the lives of others. I’m willing to help the Palestinians, for example, but I can’t support giving money to a government that incentivizes young people to become terrorists.

I recently had the great privilege of speaking with Stuart Force and Sander Gerber about the Taylor Force Act. I understand you were the key sponsor of that bill.
Yes. I am its primary sponsor. The purpose of the bill is to change the Palestinians’ behavior. I support a two-state solution, but the Palestinian state must be one that doesn’t embrace terrorism and doesn’t seek to destroy Israel. It has to be a Palestine that can live in harmony with a secure Israel. Palestinian law encourages young people to commit acts of terrorism. According to law, if a person is killed while committing an act of terrorism, his family receives a pension. If a person goes to jail for being a terrorist, he is given an honorary rank in the Palestinian security forces and his family is paid a stipend. A regime like that is inconsistent with peace. In many ways, a young Palestinian can do better for his family by being a terrorist than he can by going to work. That is a perverted system that needs to change.

When will the Senate vote on the Taylor Force Act?
We just passed the tax bill and we’re trying to find a gap for it; it will probably be soon. My hope is that the PA will institute changes that will make them a better partner, and also that they will aggressively pursue complete control of Gaza. I don’t see how in the world we will ever have a peace agreement as long as Hamas is in charge there.

How important is it to the United States to have that peace agreement?
I think it’s important for Israel and the world to give the Palestinians the dignity of independence, along with the assurance of security for our friends in Israel. I think that most people in Israel believe that the best outcome is to have a Palestinian neighbor with whom they can do business, and a security arrangement so they’re no longer a threat. That’s certainly in the best interests of the Palestinians, but I don’t see how that can happen as long as there is a divided Palestinian community.

Do you think that the other Arab nations will assist in that regard?
I think we have a historic opportunity to get the Arab nations involved in changing the Palestinians’ conduct and in marginalizing Hamas. Many of the benefactors of Hamas have turned on them. The Egyptians are trying to help the situation in a way we haven’t seen before. Saudi Arabia is also moving in the right direction. My belief is that Trump is welcomed in the Middle East because he’s rejecting Obama’s policies. The Arabs saw Obama as appeasing Iran, so they’re happy to see that policy being discarded. There are also commonalities between Israel and the Arabs in the belief that Iran has been too powerful for too long, and they believe that the Trump administration will push back. 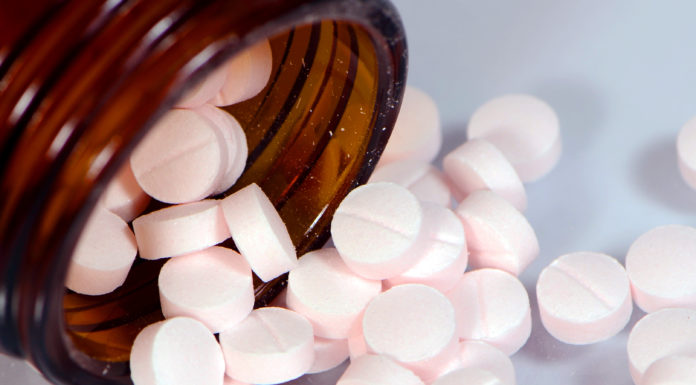 Exposing the Offshore Wealth of the Global Elite // The Pandora...