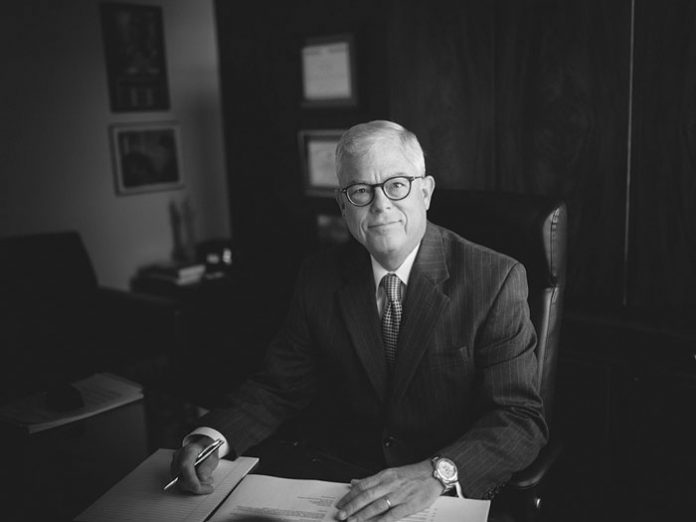 I would like to begin by congratulating you on this commutation, which is the President’s first.
Thank you. It’s a tremendous result for the Rubashkin family.

Q:Were you involved in representing Mr. Rubashkin until the very end?
A:I’ve been an advocate for Mr. Rubashkin since I was hired to seek his release after his initial arrest before his trial, and I’ve continued working for him ever since.

I’d like to hear your feelings rather than your legal opinion about the harsh sentence Judge Reade imposed.
The 27-year sentence for alleged bank fraud, which was essentially borrowing more money than his father’s company was allowed to borrow, was completely unfair and unjust. And considering that he was 51 years old at the time, it was essentially a life sentence.

Q:There has been much speculation, particularly in the Orthodox Jewish community, as to the reason for the harsh sentence. One attorney has conjectured that perhaps that amount of money sounds like a lot more in a small town in Iowa than it does in New York. Do you think that’s a possible reason, or was there another motivation?
A:I don’t see it that way in terms of the dollar figures. Why the judge imposed such a severe sentence is inexplicable, and frankly, it wasn’t supported by the evidence in the case. We challenged it at the time and on appeal, and it remains a question why she imposed a sentence that was even greater than the prosecution requested.

Q:Are there any lessons to be learned from this case, or do you think it was just a fluke?
A:This whole ordeal would probably be a good case study in the future for federal prosecutors. They had the conditions and circumstances that they were exploring, yet through what some would call their own ineptitude they produced a result that people found to be unjust. The President ultimately corrected that with this commutation.

Q:Were you surprised at all when you heard the news?
A:I would characterize it as wonderful news, which comes with some surprise, but not in the sense that it wasn’t well-reasoned and well-based in fact. When you have former United States attorneys general, including the former attorney general who was in office at the time of the immigration raid, two former directors of the FBI and hundreds of other prominent judges and prosecutors calling for this action, it’s easy to conclude that President Trump did the right thing. 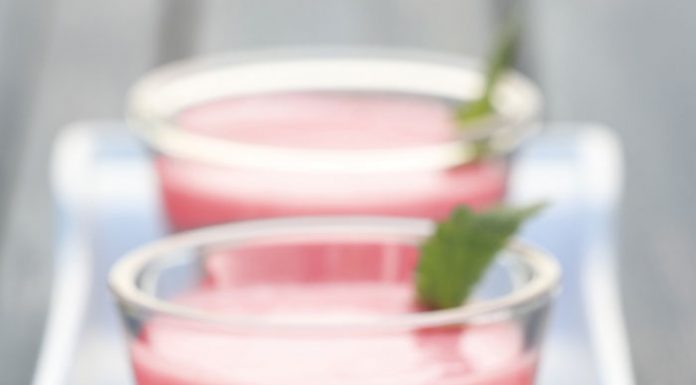