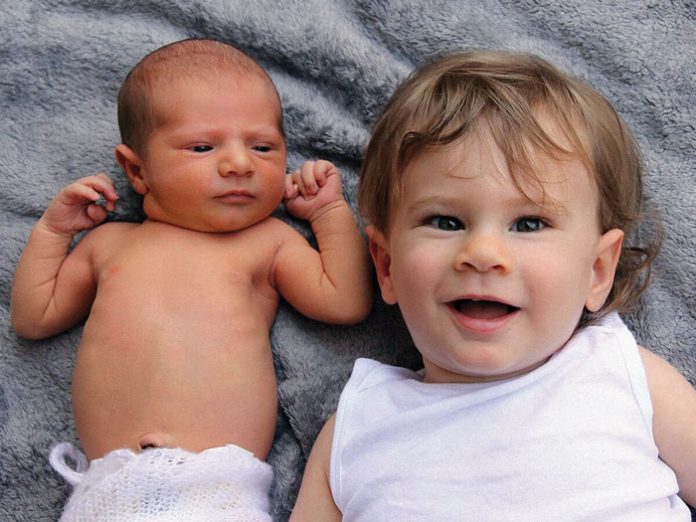 Before I introduce you to the Landsmans and their delicious baby boys, I want to tell you why hearing this story and writing about it has been particularly meaningful for me.
It’s because I really think we can help the Landsmans and make a difference. And that when doctors say, “There’s nothing that can be done” or there’s “zero” chance of survival, it doesn’t mean that.

Many of you likely remember, in AmiLiving Issue #139, when I shared the story of my first baby boy, born in 2005. That baby had Potter syndrome and didn’t live. The details aren’t important. What is important is that nine years later, Congresswoman Jaime Herrera Beutler (R-WA) had a baby with the same diagnosis. And she didn’t take “There’s nothing that can be done” for an answer. And though her baby girl did need dialysis for the first year of her life and a kidney transplant at age one, today she is a perfectly normal, cute three-year-old.

What’s significant is that Congresswoman Beutler opened the door for other Potter babies. Once her baby made medical history, the prognosis of “There’s nothing that can be done” disappeared. Today, babies with Potter survive, and there have been cases in the Jewish community as well (I don’t know them personally, but if you do, please be in touch).

Medicine changes. Most often, a cure exists, especially in the case of rare syndromes or diseases. Often, the problem isn’t medical science, but simply that there isn’t enough funding to bring a cure from the science lab to the public. Pharmaceutical companies only want to fund the cures for the most common diseases, of course, because of profitability. Sometimes there has to be someone to fight for the medical advancements to be made available. But then, when one person opens the dam, everyone who comes after them benefits.

The Landsmans, like Congresswoman Beutler, didn’t listen when they were told, “There’s nothing that can be done. Go home and enjoy your babies for the time being.” Now, they’re on the verge of bringing the cure for Canavan and other genetic diseases to the public. The research that they’re bringing to center stage can also lead to cures for other degenerative diseases, like Alzheimer’s and Parkinson’s.

Yes, as Jews, we already know that nothing is beyond possibility and the prognosis of “There’s nothing that can be done” can change from one year to the next, or one moment to the next.

I saw that, first hand.

The Landsmans are a family next door, from Marine Park, Brooklyn. You may already know Gary Landsman from the time he was the Director of Marketing and PR for Royal Wine Corp. From 2011-2013, he shared his wine knowledge with us; he made all the wine recommendations you saw in the pages of Whisk during that time before moving on to start his own business.

Now, let’s meet his wife, Jennie, and his 17-month-old and 5-month-old baby boys, Benny and Josh. 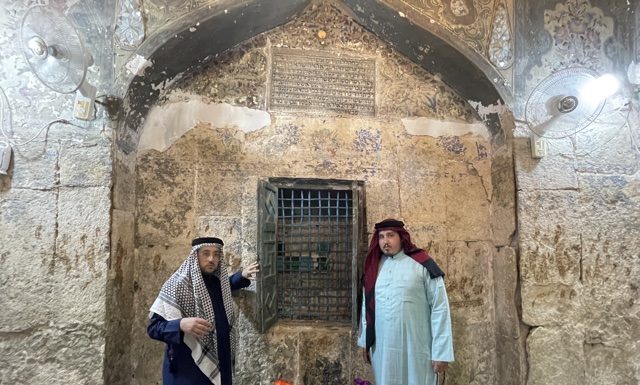