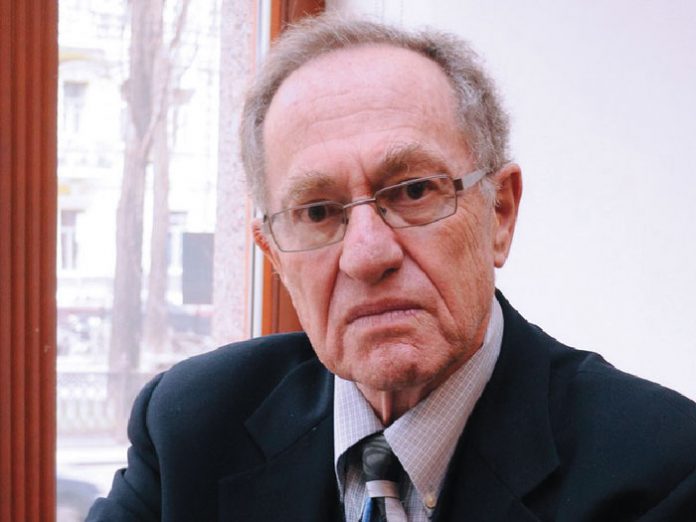 One of the White House officials said that you’re the one who convinced the president to have Sholom Mordechai Rubashkin released.
It was truly a team effort involving Rubashkin’s lawyer, Gary Apfel, Zvi Boyarsky of Chabad’s Aleph Institute, Haim Saban, [former Attorney General] Michael Mukasey, and numerous members of the Congress and the Senate.

There was some concern that because of the president’s anti-immigration stance, he might not deem it politically correct to pardon Rubashkin or commute his sentence.
He freed him. It’s done. When I spoke with the president I focused on the business aspect, the way the prosecution had manipulated the price of the company in order to drive its value down and the length of the sentence up. That resonated with the president as a businessman. He then said that he would speak to his people and see if it was possible to do it. He did, and he did it.

Q:How long did the conversation last?
A:I met with the president about many issues, primarily the Middle East and the Israel-Palestine conflict. I have advised and spoken with many presidents on the Middle East, and I make myself available to any president to discuss the Middle East. In the course of the discussion, I raised the Rubashkin issue as well.
We sometimes look at events through the prism of what’s good or not good for the Jews. The president has made some major moves recently, recognizing Jerusalem as the capital of Israel in his speech last week, and now with the Rubashkin case. This has caused the Jewish community to feel that we have a friend in the White House.
He did a mitzvah, and I think he did it out of rachmanus. I call it a “writ of rachmanus,” although of course that’s not a technical term. I wrote him a letter today telling him that the Talmud says, “He who saves a single human life is as if he saved the world,” and he saved not only Sholom but a whole family. I also wrote that what he did is really a mitzvah, and a Chanukah miracle in the last hours of Chanukah.

Q:Reflecting on the case, what did you think about the sentence?
A:It was an outrageously unjust sentence that he should have never gotten. Even with the commutation he served more time than he should have. A typical sentence for an alleged crime like this would be in the single digits—and even in the low single digits. For him to have gotten a multiple of that was terribly unjust and unfair, and the whole process of the case raised serious questions. That’s why we got dozens and dozens of former prosecutors, Democrats and Republicans, to ask both President Obama and President Trump to commute the sentence. 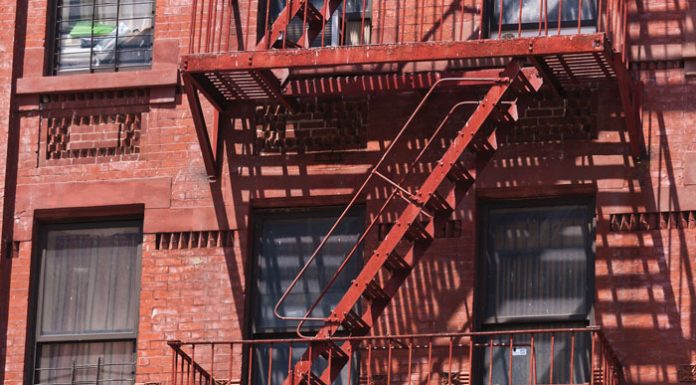 Do the Roots of Zelensky’s Holocaust Ignorance Lie in the USSR?...