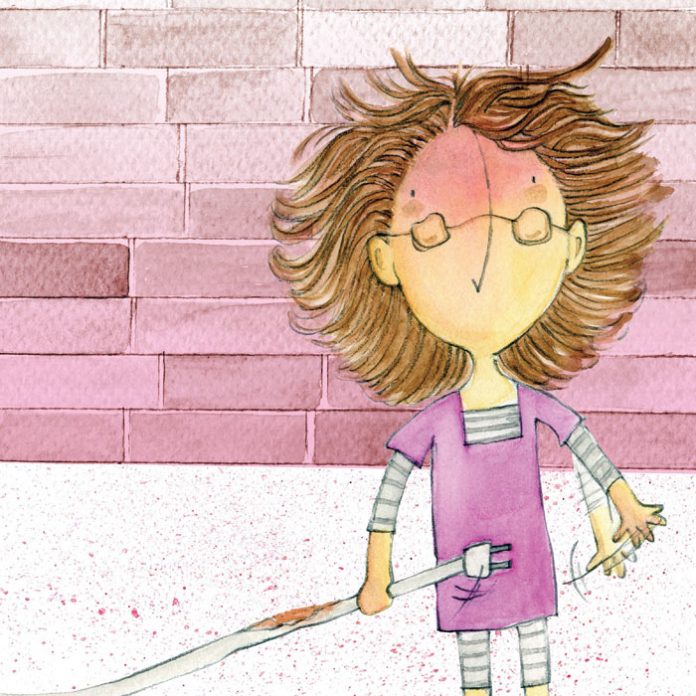 Dani and Shani Berdichevsky had been looking for the perfect apartment. They were getting married very soon, and Shani wanted to live within walking distance of her parents in the Northern Israeli city of Tirat Hacarmel.

“I have just the thing!” the realtor told them the first time they called.
Unfortunately, the apartment turned out to be not so perfect. It was too far from Shani’s parents and way above their budget. The next one smelled of mold and had a stove that needed to be replaced.

The third apartment wasn’t perfect either, but at least there was something to work with. The kitchen was a tiny strip of counter space floating between two walls. There was hardly any natural light filtering in through the small, oddly-placed windows. But there weren’t many other options available so the couple decided to go with it.

Over the next month Dani and Shani were in their apartment frequently, putting their furniture in the appropriate places and unpacking their things. There was one annoying problem, however. They noticed that whenever they turned on more than one light in the apartment, the fuses immediately blew. Dani called the landlord to complain and was directed to a local handyman. The handyman showed up just a week before the wedding, tinkered with the wiring, and told Dani that the issue was resolved.

Dani marched from room to room, turning on all the switches until the little apartment flooded with light. “Now the apartment really is perfect!” he pronounced. Shani was standing on a stepstool, unloading dishes into the cabinets. She looked up at the ceiling, at the walls, at the floor. Even the little strip of counter where she would dice her vegetables and knead her dough suddenly held promise. She opened her arms wide, her eyes bright. “It is!” she agreed.

Shani’s eyes were an expressive brown, laughing when she laughed, soulful when she was serious, serene when she was relaxed. She was honest, authentic and true from the inside out. She came from a religious family and Dani didn’t, but it didn’t matter where they’d both been, only that they had met at a crossroads and were heading towards the same place. They’d dated for seven months. In the short time they’d known each other their connection to Hashem had deepened along with their connection with each other.

A few weeks later, during sheva brachos, on the long bus ride from Meron to their apartment, Shani leaned her head against the back of her seat, her eyelids drooping. “I’m exhausted. A wedding and then a whole week of late nights,” she said. “I think that sheva brachos should be held on a couple’s first year anniversary!”

They’d decided to spend the last day of sheva brachos at the kever of Rabbi Shimon bar Yochai, and it had turned out to be a beautiful day, serene and spiritual. The two newlyweds had davened at the holy place and prayed for their future. For the home they would build. For the children they would raise. For health, joy, peace and happiness.
By the time they arrived home night had fallen. The humidity of midday had eased into the gentle breeze of evening. The air was sweet and fragrant.

Shani and Dani dropped their bags on their new dinette table. Dani ran out to shul for Maariv while Shani got ready for their final sheva brachos meal. 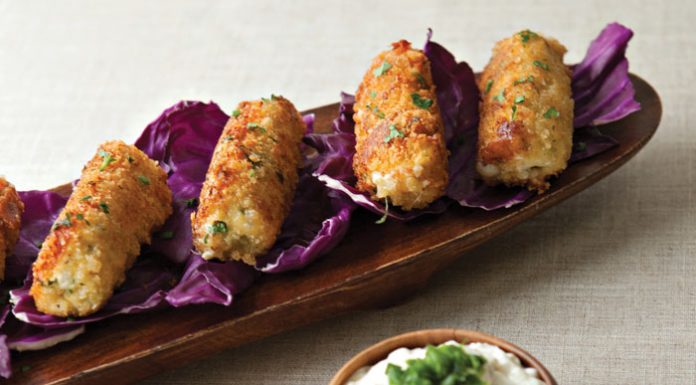 Chasing After My Sister // Lessons my paralyzed sister taught...

Get ready to pay more // That title might sound depressing,...