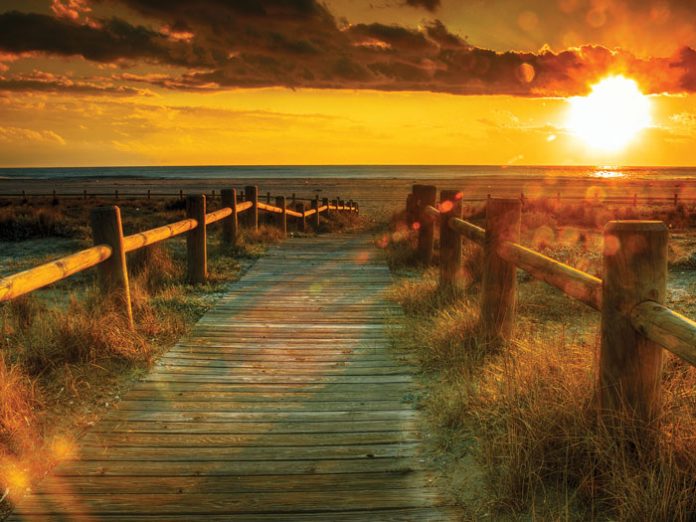 Those were among the last words of Chani Weinroth, a”h, who published a monumental book called B’eretz Hachayim (In the Land of the Living), in which she described her coping with cancer, raising three growing children, and becoming an admired and sought-after lecturer who helped many people overcome the worst hardships in their lives through emunah. Her last words symbolize everything she was, everything she strived to be, and the message she hoped to carry with her along the way.

Before I even met her, as part of my work with a volunteer organization I belong to, I had heard about Chani. Her cancer had gnawed away at her body for years, but she had endured the difficulties and the pain, inspiring other women. I knew that I would not meet a woman who had succumbed to her suffering, whose disease had broken her spirit. Instead, I expected to meet a heroic woman, full of pathos and big ideas, with a spear in one hand, and a book in the other, with eyes ablaze in the fight against the terrible dragon that is cancer. I looked forward to confronting an optimist who was full of life, despite the shadow of death that was constantly hovering over her. I envisioned Chani to be a model for anyone with a dreaded disease who must constantly gather strength and head into battle.

But no, I was completely wrong. Chani Weinroth was typical and ordinary; her words were simple. Her comments were based on the everyday observations of a woman just like you or me. Her impending death lurking in the doorway, as she put it, taught her how important every moment is in life and how it should be properly utilized. Her condition taught her how we should experience joy from the small as well as the big things in our lives, to recognize the beauty around us, the simple pleasures shared by friends, the calm from sitting on your balcony, the love between parents and children. It was not only the big things that matter, and she was not a warrior with a cause. What she taught was how disease exists and is a fact of life, but that does not mean that life is over. On the contrary, it can mean that life has begun anew. The right way to deal with disease, she taught, was not by waging war, but by declaring a cease-fire, and concentrating on what is really important.

It was precisely because of her character that she was not only a model for those who suffered from serious illnesses, but she was able to captivate my heart and the hearts of thousands of everyday women who were exposed to the messages she delivered.

She wrote one of her messages in such a wonderful way: “I always knew what I wanted, and no, it was not ice cream or chewing gum or making a name for myself. I wanted for Him—for the sake of Hashem—a home with a yard and a husband who studies Torah, and children. I wanted to be able to rest at noon and tell my kids a story before going to sleep. I wanted vegetables alongside the main dish of my meal. I wanted to shop for Shabbat on Wednesday, start cooking on Thursday, and on Friday I wanted to spread out my white tablecloth to bring in the Shabbat atmosphere, and light candles from real oil. Wax candles? No way! 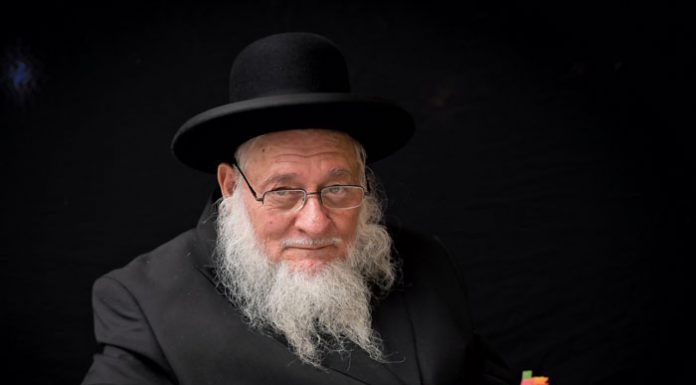 My Daughter Refused to Sit! // No one could explain her...