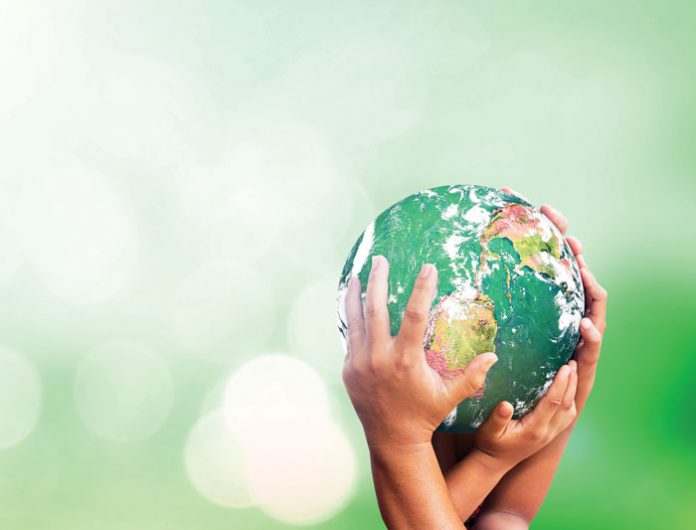 When I was asked to interview an “amazing” woman who had personally founded two separate organizations—one to help needy kallahs and their families with free makeup and hairstyling, and the other to help girls with eating disorders—I was shocked to learn that she’s a shanah bet student at Darchei Binah Seminary in Yerushalayim. Not only that, but she actually founded her organization, MAT Initiatives, back when she was in the tenth grade.

This was no passing whim of a teenage do-gooder. Adina, whose confidence and poise would be remarkable in a person of any age, assembled a cadre of high-level professionals to serve on the board of MAT Initiatives and help it keep growing.

In our wide-ranging conversation, Adina recalled how it all began, how the organization has grown, and the impact it has had around the world.

“Before we begin,” she told me, “I want to divide the organization into two parts, because we’re really talking about two separate organizations. The first is MAT Styles, founded three and a half years ago, and the second is MAT 2H—the H’s stand for health and happiness—which was founded last year to address the epidemic of eating disorders among young girls.

“There are also several other offshoots, including MAT PFP (Pizza for Parents), which sends deliveries of hot food to parents who are stuck in an ICU with their critically ill children. These initiatives are run by committed teenagers who want to make a difference.”

“It all began when I was in the tenth grade at Bnos Yaakov in Flatbush. I’d recently completed a professional hair-styling and makeup-application course and was practicing on my mother’s wigs, accepting requests from her friends as well. I loved styling my friends’ hair for family weddings or special occasions.

“My mother, Frumy Weinberger, is a well-known personality in our community; she’s an accountant who does shidduchim on the side. Mom also volunteers in a shoe gemach, where people who can’t afford designer shoes for their children can come and get the most beautiful pairs for next to nothing.

“Sometimes my mother would notice a woman at the gemach whose sheitel looked like a bird’s nest. She would tell her, ‘Why don’t you give me your sheitel? My daughter has golden hands. She’ll do it for free.’

“I would do the sheitels, and the women would be transformed from tired mommies into beautiful supermoms. It made me realize that there are many women in our community who cannot afford to wash and set their sheitels, or even have their children’s hair and makeup done for a simchah. Making a simchah when you can’t even afford the basics is challenging, so the extras usually fall by the wayside. Except that this isn’t an ‘extra’ indulgence. Having your hair and face done for a family wedding is really important.
“After a couple of months of doing sheitels and helping my friends with their hair, I got a call from the mother of a kallah whose sheitel I had recently set. ‘Could you do my younger daughters’ hair for the wedding? I’m kind of desperate,’ she said.

“‘Are you sure?’ I replied. ‘I’m not really a professional. I’m just a high-school girl.’ 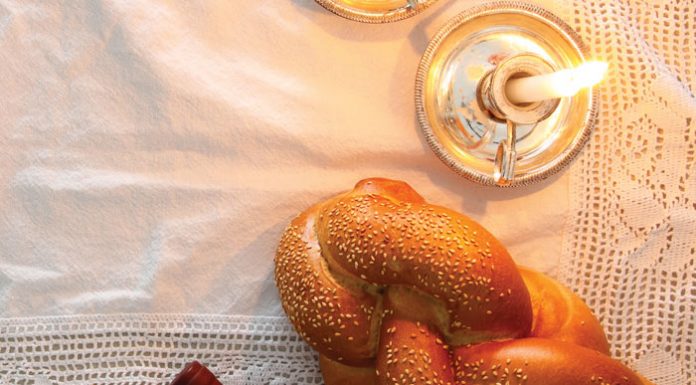 The real deal? // Are the designer products you are buying...