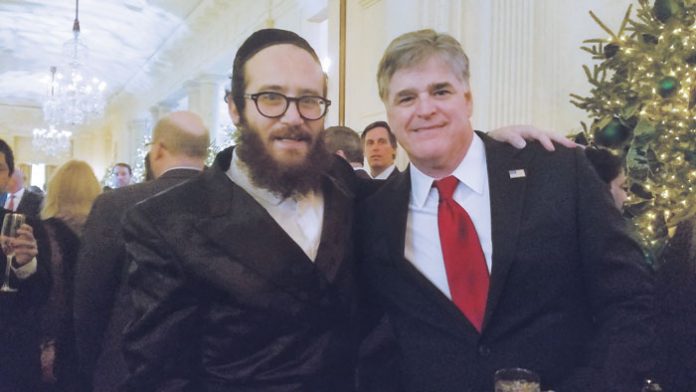 A Time to Be Late
It is 2:28 when our Uber driver pulls up at the junction of 15th Street and Alexander Hamilton Street NW. My wife and I have come for the annual White House holiday party for the press (this is separate from the Chanukah party, which will take place this week). Having received an invitation, it would be rude not to attend.

It’s 2:29 when the Secret Service waves us onto the soil of the President’s Park and right through the barrier separating the White House grounds from the world surrounding it. We rush past the impressive statue of General William Tecumseh Sherman and head for the first of many Secret Service stations posted along the southeast entrance of the White House.

On a regular day it doesn’t take more than 90 seconds for a member of the press corps to get through Secret Service security and into the northwest entrance leading towards the West Wing. Although almost all the guests invited to this event are members of the same press corps that’s trusted to carry out the bulk of its work a mere two small hallways from the Oval Office, we are still put through the same comprehensive security clearance process as any first-time visitor. There is almost no one else waiting to get in by this point, and yet the entire ordeal of passing through the multiple layers of security took close to 15 minutes. (Based on past experiences getting into the White House through the southeast entrance, it seems clear that a disorganized guest list is to blame for at least a third of the waiting time.)

It is still 2:29 when the first pair of agents glance between our photo IDs and their respective guest lists, after which time they usher us to a small waiting area where a handful of others are already seated, in anticipation of the completion of this phase of the sign-in process. The clock strikes 2:30 and the White House’s southeast entrance officially shutters its gates to partygoers. As we are directed forward along the security process, we are witness to one couple being turned back in the direction of 15th and Alexander Hamilton Place NW. They had simply arrived too late.

It’s about 2:45, and my wife and I have completed security and approach the entrance to the White House’s East Wing. Sure. We’re 45 minutes late to a party that we just made it to by fewer than two minutes, but on the bright side—we’re in! And the party still has another hour and a quarter of life left to it.

A Time to Partake
This party is taking place around the same time as news that former National Security Adviser Michael T. Flynn pleaded guilty to lying to the FBI about his relationship with Russian Ambassador Sergey Kislyak. Some of the news presenters present are voicing regret over the fact that the party is taking place on an afternoon during which so much noisy news is being broken. 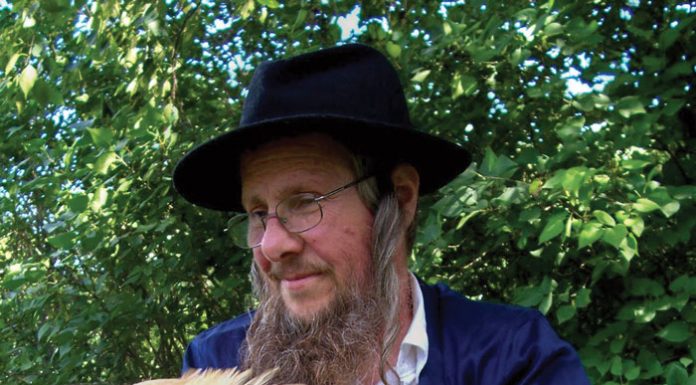