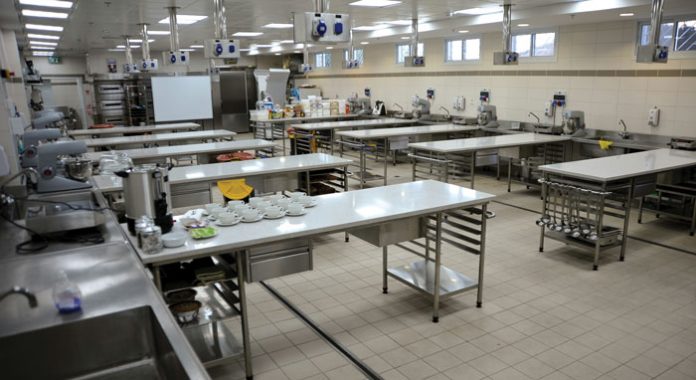 Getting to meet Efrat Libfroind is a delicious opportunity. Hailed as “The High Priestess of Kosher Cuisine” by Haaretz, the renowned pastry chef is the author of six cookbooks, the founder and editor-in-chief of Buffet, Israel’s only kosher food magazine, an internationally sought-after speaker and teacher, and a social media personality. Efrat is the driving force who brought Israeli high food culture to the frum world, and a frum presence into the once exclusively-secular food scene. Between teaching classes, running to photo shoots, and concocting new recipes in her kitchen, Efrat, a 45-year-old mother of seven living in Yerushalayim, squeezed in some time to look back on her career with a bit of amazement and some well-deserved pride.

Born in Tel Aviv, Efrat was a self-proclaimed “spoiled brat” who never had to set foot in the kitchen. By the time she married, she admits, “I had no idea how to separate eggs or even wash dishes…I had no idea about anything.” Not the auspicious beginning one might expect from the woman who would become one of Israel’s top food personalities, but Efrat takes it in stride. “Some people say that since they were small they wanted to be what they are today, but I was very far from baking.”

Everything changed a few years into her marriage when she took a baking course. “I fell in love with it,” she says. So she took another class, then another, and started experimenting at home. Her work attracted clients who asked her to sell her beautifully crafted, luxurious desserts, and her career was officially launched. It was a small operation at first, run out of her basement kitchen. While passionate about the work, Efrat admits that embarking on a career as a frum pastry chef was no easy task. “When I started, it wasn’t like today,” Efrat recalls. “Now, it’s very common to be a frum pastry chef. In the old days, they didn’t have many kosher ingredients, and it was hard to be a pastry chef and make a business out of it. Things are a lot more developed now; it’s so much easier to find kosher ingredients and tools. It’s unbelievable.”

Over time, Efrat’s little business began to grow. She took trips to study at elite cooking schools in France, Spain, Japan, New York and London, the first frum woman who went to study with notable non-Jewish chefs around the world. “I was mamesh the only one who was doing this,” Efrat recalls. “I never tasted anything, and people liked being my partner because they could take all the food home.” Efrat became known by her fellow students as the woman with “millions of children,” but always with affection. “I was different, but I was very respected,” she says. “Some chefs wanted to shake my hand and I told them I don’t. They really respected that.”

When she returned to Israel, Efrat began teaching, and her classes earned a reputation for their professionalism and for offering the type of French pastry skills not found anywhere else.

Meanwhile, her family was expanding. “I can’t even tell you how I did it,” she says. “I [was teaching] while I was expecting and having babies. I was younger; I had more strength than today.” (Efrat has seven children, ranging from ages 23 to five.) A kollel wife, Efrat was determined to make it work. “If I went to a course abroad, I taught classes to cover the costs and earn enough money for the next trip. I’m extremely motivated; if I decide to do something, I do it one hundred percent.” 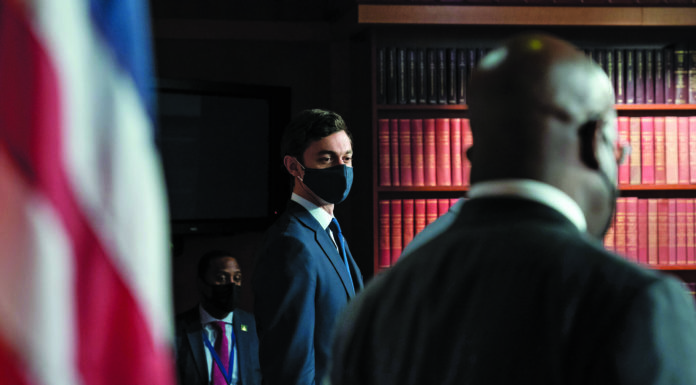 Have the Democrats Turned Against Israel? // While Biden held on, Congress wavered

I Don’t Want My Baby Named After My Father-In-law // Rabbi...