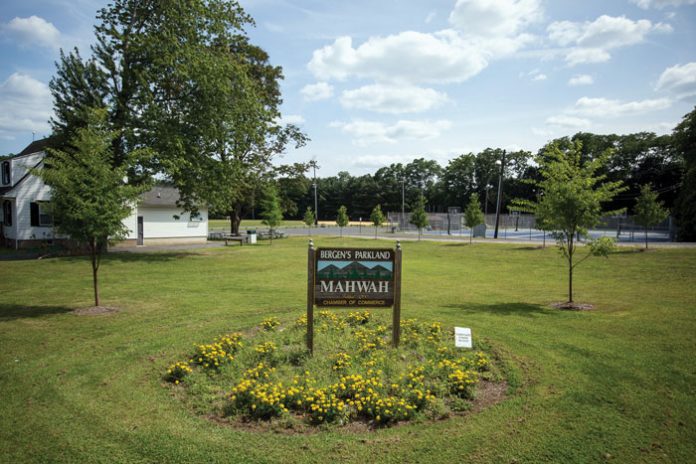 At long last, official action is being taken against the hate some Orthodox Jews have been encountering in the tristate area as Jewish communities expand.

In a dramatic statement referencing past racial discrimination against African Americans, the State of New Jersey announced that it would be suing the Township of Mahwah for a pair of ordinances that it said specifically target Orthodox Jews. In a statement to Ami, Mahway’s Mayor William Laforet said that the ordinances were the result of “race-baiting” by Council President Rob Hermansen.

One ordinance would limit the use of the township’s parks to local residents. That alone is illegal, as those parks are funded through a state program called Green Acres, which explicitly states that non-residents cannot be banned.

The state also argued that the ordinance had been put in place because frum Jews from the Monsey area, across the state line in New York, were using the park, as evidenced by the anti-Semitic discussions that took place at the hearings and the rise in complaints to the police about frum Jews.

Moreover, the state charged that the manner in which the ordinance would be enforced was likewise discriminatory. For example, even though it was supposed to keep all non-New Jersey residents from using the parks, the signage read “GUESTS OF A RESIDENT ARE PERMITTED USE” and “EMPLOYEES OF LOCAL BUSINESSES ARE PERMITTED USE.”

Hermansen also allegedly had an email exchange with a non-Orthodox Jewish woman who had expressed concern that her mother, a New York resident, wouldn’t be able to take her grandchildren to the park. He assured her that the ordinance wasn’t intended to apply to her situation.

The state also noted—echoing worries of the local police—that enforcing the law would involve constitutional violations. That’s because officers would have to approach visitors and demand to see proof of residency without any visible sign that they had broken the law—except for their clothing. 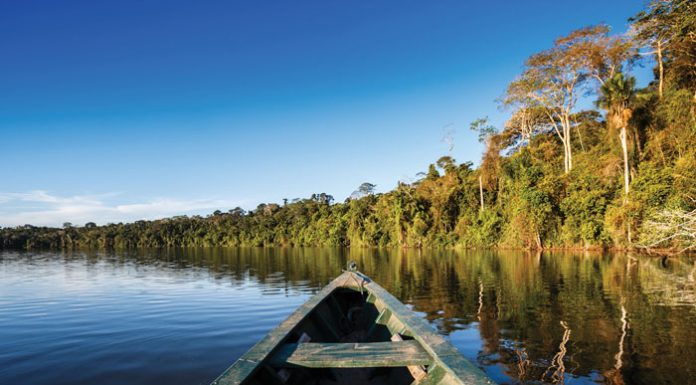 Teaching the Teachers // How two women are transforming the way lashon kodesh is...