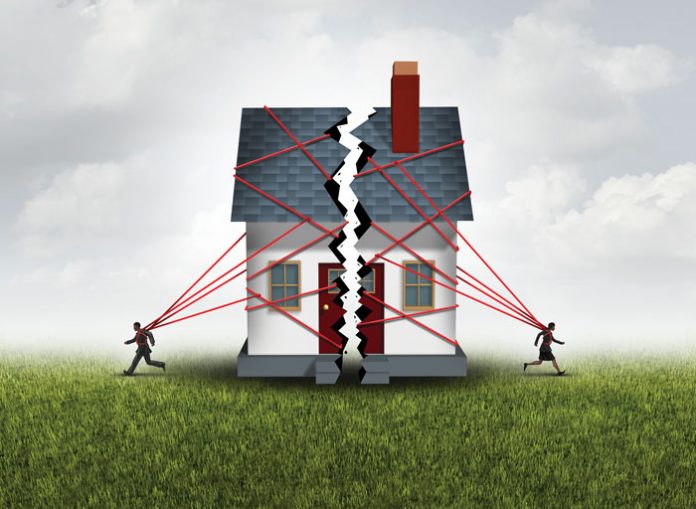 The night was everything we had dreamed it would be. The band was fantastic, the dancing was joyous, the photographer was superb, our guests enjoyed the dinner, our daughter looked so happy, and most importantly, we had a new son-in-law!

A little over four months later, I accompanied my daughter, under very different circumstances, to receive her get.

The emotions that our family went through during those tumultuous months were beyond description. Only now, after some time has elapsed since my daughter’s divorce, is it possible to attempt an assessment of what happened.

Everything Is for the Best
Chazal tell us in the Gemara Brachos, “A person should always be accustomed to say, ‘Whatever the Merciful One does, He does for the best.’” Lest one believe that this was said for the exceedingly pious, the Shulchan Aruch codifies it as halachah in Orach Chayim siman 230, indicating that this is an obligation on every Jew.
Applying this to my daughter’s experience is not so difficult. I would like to briefly outline five areas of goodness that have come out of this horrible episode.

1) Realization of Potential
Baruch Hashem, my daughter has demonstrated such a tremendous gevurah, a gevurah that even she did not realize she possessed before going through this nisayon. It is not easy for people to admit they made a mistake; it is even harder when it is public knowledge, and yet even more difficult when it is life-altering. Nonetheless, when it became painfully clear to my daughter that the marriage could not succeed, she did not take the easy way out by keeping the status quo until it got better. Following that path would have undoubtedly led to, at best, a miserable life with her husband (and probably a miserable life for her husband and children as well), and at worst, to a much messier and complicated divorce down the line. Please do not misunderstand me: I am not advocating for divorce. Chazal tell us that when “one divorces his first wife, even the Mizbei’ach sheds tears.” Divorce is obviously something that should be avoided and not viewed as an easy way out. Marriage has a sanctity that should be defended, and once one is in a marriage, everything possible should be done to salvage it. However, the Torah itself provided halachic dissolution for a marriage when there is no other solution.

My daughter’s gevurah further came forth with how she handled herself in the aftermath of the divorce. She held her head high and went about her daily business. She went to work every day and put her heart and neshamah into what she was doing. She continued taking her college class and scored a high grade. She interacted with her family and friends with the same simchas hachayim that she always had. 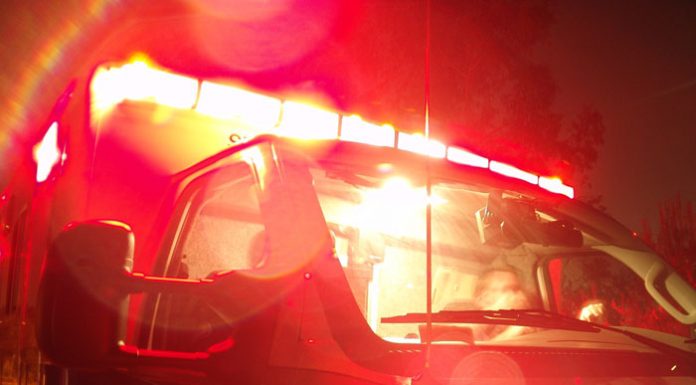 Full circle // How one woman went from being an...

Helicopter Parents // It is never too late for parents to...