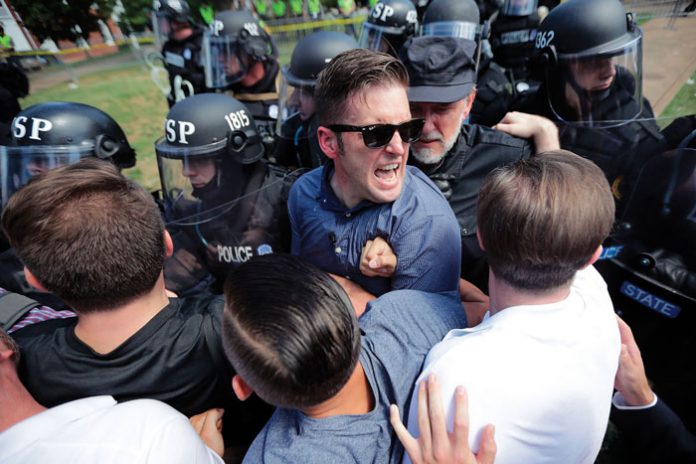 “Are you sure you want to do this?” the stern-faced officer asks, trying to make sense of the scene. “Yep,” I reply, “I’m positive.”

“You realize there’s no turning back,” he presses.

“And we will remove you at the slightest bit of provocation?”

Officer Stern-Face takes a step back while I take two steps forward. I’m at a narrow path that’s fenced off on either side, in the presence of six Aryan-looking youths, identically dressed in white polo shirts, khaki pants and sunglasses. The two eldest—or so I assume—are at the forefront of the cluster, each has an earpiece and a cluster of tickets. While their faces betray no emotion, they’re definitely sizing me up. They both stand motionless for two seconds, after which time they each hand me a ticket. I return one of the tickets because I don’t need them telling their cronies about the Jew who couldn’t resist taking a second ticket because it was free. And besides, the tickets are free, so it’s not like I can resell them, or anything.

From there it’s about a three-minute walk to the venue’s entrance, which is to feature White Nationalist and alt-right founder Richard Spencer. This rally, at the University of Florida in Gainesville, is being hyped as the most significant Neo-Nazi-themed event since the protest in Charlottesville, Virginia, where a counter-protester was killed and close to two dozen were injured.

Governor Rick Scott has even activated Florida’s National Guard, a decision that Spencer, in an interview, claims to be flattered about. “I’m not a hurricane or an invading army,” Spencer says, “at least not literally.”

Army or hurricane, I’m not sure what to expect. I slow my pace, allowing the individual behind me to catch up. I figure I’m better off with company than by my lonesome.
“They let you in?” he asks, his voice refusing to provide any filter to mask his astonishment.

“Couldn’t believe it myself,” I say. “Are you a frequent attendee of Spencer’s rallies?” I ask.

“This is my first one,” he admits.

“I don’t know yet. I was curious to see what it was all about, so I figured I’d give him a shot.”

“Do you see a scenario in which you’d leave this place as a supporter of the guy?”

“Nah, not really. I can’t imagine that happening. And what brings you here?” The stranger asks, flipping the script.

“I’m here as a member of the press,” I tell him. “I’m curious to witness and report on what it’s like to have so much collective hate condensed over one small strip of land.”

“Because I figured this way would be more fun,” I reply. “Actually, I remember hearing about a different event where they encouraged all media to sign up for press credentials. This provided them with the knowledge of which reporters were planning to attend and all press was barred from entering.” 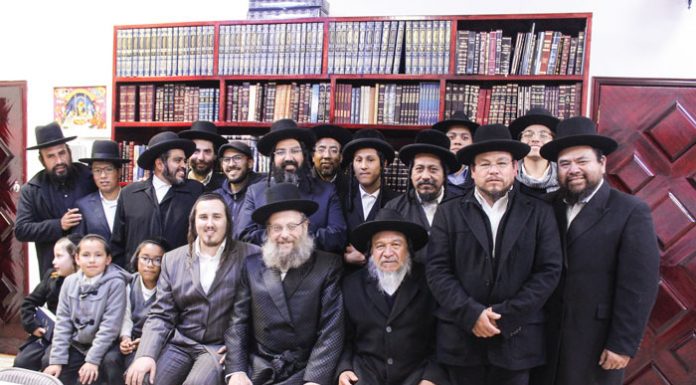 Can Russia Be Crushed Without Crushing Europe? // As the West...