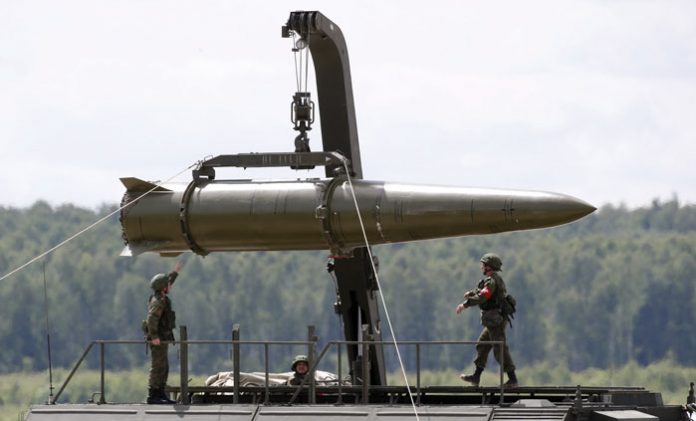 Red Mercury is among the greatest intelligence hoaxes of all time. I submit that it just might be the greatest because it was not only the most effective, it was also the longest lasting deception ever produced by an intelligence service.

The actual D-Day hoax only had to last for 18 hours. Because the hoax succeeded in convincing Hitler that the main force of the Allied invasion of Europe would land at the Port of Calais, Hitler held back his reserve Panzer tank divisions for 18 hours, just enough time for the Allies to establish a beachhead at Normandy. By the time Hitler realized he had been fooled, it was too late. Eighteen hours of deception on D-Day meant eventual defeat on the Western Front for the Third Reich.

The Eastern Front of World War II was won by another, much larger hoax run separately by our Russian allies. The Max network was a Soviet intelligence deception that destroyed 70% of all the armed forces of Nazi Germany, including almost the entirety of Hitler’s divisions on the Eastern Front. Posing as Jewish spies inside Stalin’s headquarters, Max fed true information about the Red Army’s movements to Hitler’s General Staff, but sometimes planted deadly false information luring German soldiers into one battlefield trap after another. The Max network reached its major effectiveness for the Soviet Union during 1943-44, but still had some impact on Russian deception operations against the West German intelligence service during the early days of the Cold War.

But good as it was, Max was not the maximum hoax, nor the greatest of all time. The Red Mercury hoax, jointly conceived by the Israelis and the Russian intelligence services, has lasted more than 25 years and is still at work deceiving terrorists everywhere. Saddam Hussein was suckered in. So was Osama bin Laden. So is ISIS being tricked, even as we speak, but they refuse to believe they are being duped, just like all the previous victims. Red Mercury is the gift that keeps on giving, the con that keeps on conning.

It began with the collapse of communism. As the former Soviet Union fell apart, Boris Yeltsin, the new President of the Russian Federation, was faced with a major security problem. With the collapse of the Russian economy, he could not afford to pay the salaries for more than a handful of the soldiers who formerly guarded the nuclear stockpiles and warehouses of plutonium and enriched uranium. Some warehouses for nuclear material had only a padlock to protect their unguarded contents from sale on the black market.

And there were a lot of black marketeers in Russia after the fall, and many corrupt middle-men in Europe, Asia and the Middle East. It was inevitable that sooner or later the Russian Mafia would find a warehouse guard willing to look the other way for a bribe. The result would be the transfer of nuclear material to oil rich states that were not so secretly supporting terrorist groups.

Aiding terrorist groups, as President Yeltsin ruefully admitted, was something that the Soviet government itself had done on a grand scale. One GRU general boasted that he had invented skyjacking as a terrorist tactic for the PLO. Another admitted that his mission was to consolidate all Palestinian groups into a single Russian-controlled terrorist organization that would kill on command. The sprawling Soviet terrorism industry gainfully employed killers and generals alike. It paid them well.

Save Our Small Businesses: Meet the four women who sparked a...

My Daughter Is Too Much Like Me—The Way I Used to...