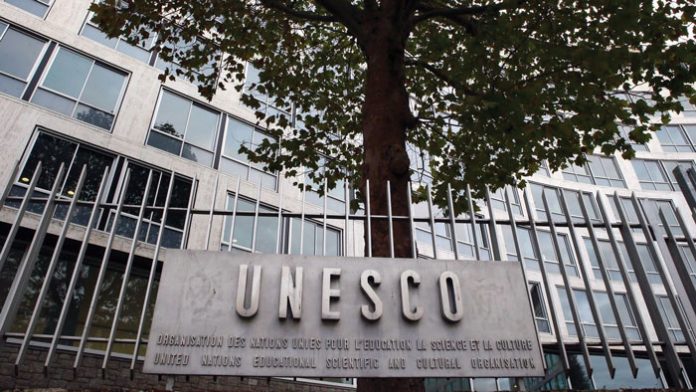 Israel’s battering at the United Nations may finally be getting some substantive response, with the US announcing that it will leave UNESCO, the UN’s cultural agency, by December 2018, because of a number of factors, including anti-Israel bias. After the US announcement, Israel said that it would also be leaving UNESCO, which it joined initially in 1949.

UNESCO, the United Nations Educational, Scientific and Cultural Organization, carries out a varied number of missions around the world, including promoting scientific cooperation, literacy and clean water. But its mission to help protect cultural sites has put it in particular conflict with Israel over the last few years, with it attacking the country for “mishandling” cultural artifacts in Jerusalem, calling Chevron a Palestinian World Heritage Site in danger from the Israelis, and referring to the Temple Mount without mentioning its connections to Judaism.

The anti-Israel bias of UNESCO goes well beyond that, though. Hillel Neuer, director of UN Watch, pointed out on Twitter that between 2009 and 2014, UNESCO adopted 46 resolutions against Israel, one against Syria, and none against any other country in the world, including those involved in major human rights abuses and destruction of cultural relics and locations.

This won’t be the first time that the US has pulled out of the organization entirely. Ronald Reagan pulled the US out in 1984 because of perceived closeness between UNESCO and the Soviet Union, in addition to its anti-Israel bias. The US didn’t rejoin until 2002.
And in 2011, the US stopped funding UNESCO, because of legislation that required the US to pull its support from any UN agency that recognizes Palestine as a full member. At the time, UNESCO had been receiving 22 percent of its budget from the US, about $70 million a year.

(The UK pulled out of UNESCO from 1985 through 1997, in part because of complaints that the agency had been overly politicized.)
Israel, too, has withheld funds from UNESCO. But the US pullout reportedly caught the Israelis off-guard, with some diplomats stating that they learned about the move only as it happened. 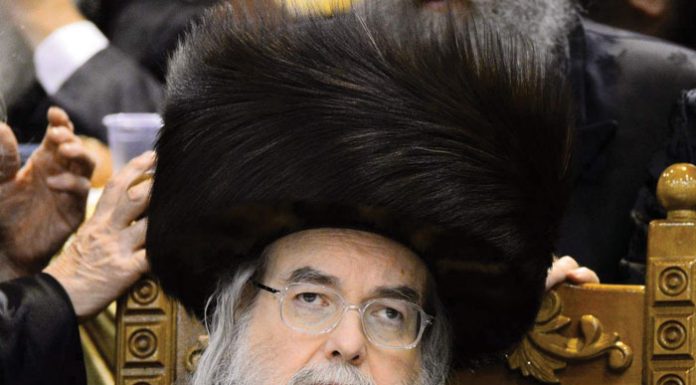