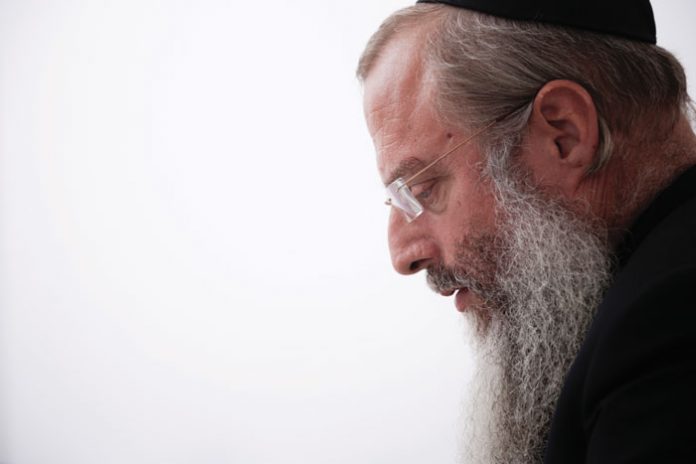 Rav Aber’s résumé is almost as impressive as his dignified rabbinical bearing. A mashgiach for almost 30 years in a yeshivah ketanah in Bnei Brak and a yeshivah gedolah in Petach Tikvah, he is now affiliated with two different yeshivos in Yerushalayim, one Sefardi and the other Ashkenazi. Rav Aber is the son-in-law of Rav Dov Yaffe, the mashgiach of Yeshivas Knesses Chizkiyahu, and all of his brothers-in-law are ramim, mashgichim or roshei yeshivah. We are meeting in the lobby of the David Citadel Hotel in Jerusalem, where we sit in a corner and speak over the din of animated voices and tourist activity. Rav Aber is accompanied by Rabbi Eliezer Wolbe of Vaad Chizuk, who was actually the one who suggested this meeting.

“I haven’t had a chance yet to tell you about Rav Aber,” Rabbi Wolbe says after we are seated. “He isn’t just a great mashgiach, he’s so approachable that the bachurim feel that they can talk to him about anything in the world. There are few mashgichim I know of who can talk to boys about inyanei Torah and hashkafah and also about worldly and personal matters. Rav Aber is truly an unusual person.”

“As Reb Eliezer mentioned,” Rav Aber interjects, “I have a lot of brothers-in-law affiliated with different yeshivos, and they would all send me their bachurim whenever they needed to speak to someone. It made me realize that the real problem is that many bachurim are simply afraid to open up to authority figures.

“This is a problem that has intensified over the past two or three decades. Years ago the yeshivos were smaller, so they could give their students individualized attention. Nowadays, though, the yeshivos are much bigger, so instead of having to go searching for students, they’re inundated with applications and therefore have the luxury of being able to expel a bachur who isn’t working out.

“The Chazon Ish explained that the same applies to dealing with bachurim; we can’t expect the same methods and sichos that worked with previous generations to be effective against the challenges faced by the present generation. Years ago, no one could even have imagined something like the Internet.

“Around 20 years ago I started giving talks to ramim and mashgichim in various yeshivos. I couldn’t delve too deeply into what the problems really were because I knew that they were scared. They didn’t know how to deal with errant bachurim because the old problems had been completely different. Years ago the threats were more intellectual, or else the bachurim were torn between continuing to learn or going to work. Today it’s a completely different world, but many roshei yeshivah have no idea what today’s bachurim face.”
“Nowadays a person can sit in yeshivah, but his head can be in a completely different place,” I say.

“Exactly. That’s the real problem. A bachur can physically be in yeshivah and still be in a terrible mental space. He doesn’t have to take off his yarmulke or go out to the street to find what he’s looking for. It used to be that bachurim would at least be embarrassed and change their clothes before going somewhere they shouldn’t, but they don’t even bother doing that anymore. And the worst part is that they don’t have anyone they can talk to about it. 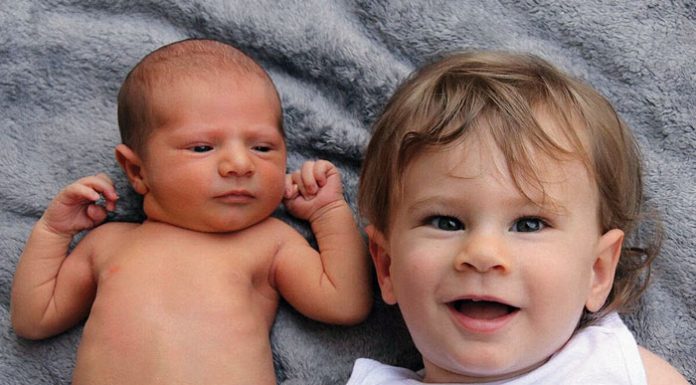