months now, George W. Bush has been talking about the “axis of evil,” and WMDs (weapons of mass destruction) have become a household term. Saddam Hussein is the enemy, and the international community must ensure that he does not prevail.

As the United States prepares for war, demonstrations break out around the world, including the largest anti-war rally in history (as recorded by Guinness World Records), where 3,000,000 people protested in Rome against invading Iraq.

We all know the anti-climactic end of the story.

Today, 14 years later, an unlikely new angle has opened up on the complex, question-fraught incursion dubiously dubbed “Operation Iraqi Freedom.” This astonishing new development has all the suspense and intrigue of a bestselling super-thriller, except that, as always, truth is eminently stranger than fiction.

Two days before the March 2003 invasion of Iraq, Ziad Cattan left Poland, where he officially resided, to stay with his elderly father in Iraq. Mr. Cattan, who allegedly holds a PhD in Economics, earned a living by selling used cars and operating a pizza parlor. But this charismatic Sunni Muslim caught the eye of US coalition officials who were looking to recruit Iraqi natives to help build a new Iraq.

According to a 2005 piece in the Los Angeles Times, by early 2004, “as the US moved toward handing sovereignty to the Iraqis, Cattan had caught the eye of American officials who were scrambling to build a new Defense Ministry. The US was starting from scratch. Coalition advisors decided that civilians should lead the new ministry, but under Saddam Hussein, the Defense Ministry was run by military officers, meaning there was no pool of experienced Iraqis from which to draw.

“In desperation, Americans cast a wide net, sending interested Iraqis to the United States for a three-week crash course on Defense Ministry management. Cattan was one of the first to go.

“Upon his return, he rose quickly through the new ministry’s ranks, becoming the director of military procurement after the first director’s assassination. Cattan was chosen partly because he had done a good job obtaining furniture for the ministry building, one source said.”

His official résumé reads like a bad joke. In 2003, Cattan made his first foray into civil service under the designation “Chairman of the Neighborhood Advisory Council,” which almost gives the impression that he was responsible for organizing block parties. And in the same year, he was suddenly appointed Deputy Secretary General of the Iraqi Ministry of Defense. In 2004, Cattan also received the title Director General of Logistics, Acquisition and Infrastructure. Essentially, Ziad Cattan was catapulted from abject obscurity to the highest echelons of power in the blink of an eye.

When I spoke to Cattan’s Iraqi wife, she attributed his meteoric rise to the fact that her husband, Ziad, is “a very confident, friendly man. If you would meet him you would understand why the Americans liked him and trusted him.”

Trust is definitely the operative word in the story. This euphoric love at first sight induced US officials to charge Mr. Cattan, a former used-car salesman, with a singular mission: to equip Iraqi forces with everything they needed to create a new, independent state. Nothing big, mind you. To that end, he would obviously need money. And it would mostly be furnished in the form of bricks of cash.

Trembling With Joy // We’re here and our lives are meaningful 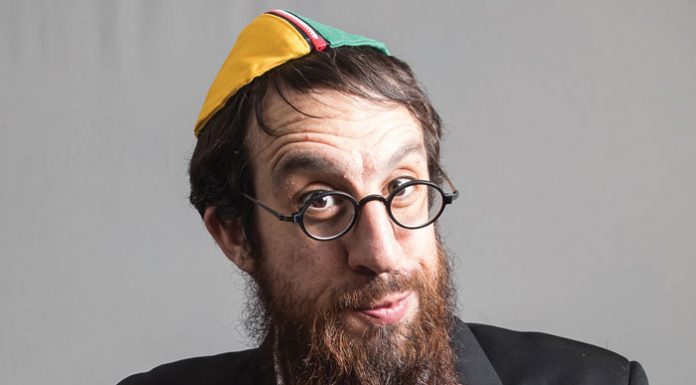