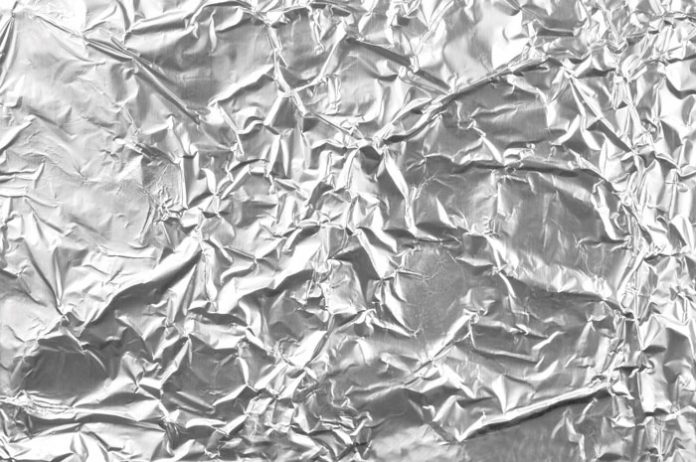 It’s an extreme example, albeit a cautionary one: In 1998, the water supply of Camelford (a town located in North Cornwall, England) became dangerously contaminated when 20 tons of aluminum sulphate were accidentally released into the reservoir by a water treatment works situated nearby. As in similar other pollution catastrophes that have occurred in the US (most recently the drinking-water disaster in Flint, Michigan), corruption and cover-ups ruled the day.

Although a percentage of the town’s populace immediately detected a foul taste in the water on the actual night of the incident and began to worry, a majority dwelt in complete oblivion, never suspecting that the water was tainted. There were those who spat the stuff out and declared it vile, while at the same time their neighbors continued to blissfully sip away. Even if they grimaced a little when liquid met lips in a close-encounter-of-the-unpleasant-kind, they probably attributed their taste-buds’ revolt to their overactive imagination, because wouldn’t the South West Water Authority have warned the public if the water supply was compromised? The townspeople’s trust in the integrity of the company, however, was sadly misplaced: It was only after three weeks passed that the company finally reported the incident, and even then, its implications were downplayed. Reassured by the water treatment facility that the problem had been remediated, many people continued to drink the local water, unaware of the toxins that were slowly accumulating in their bodies with each successive drop. This naïveté and good will would be punished very soon.

Just a few months after imbibing the noxious brew, residents began to experience myriad health problems, and complaints began to pour into both local and national government agencies, spurring wide-spread investigations. The attempts at both denial and concealment continued, however, well until 2004 when Carole Cross, a 58-year-old Camelford resident, died from a rare and aggressive form of Alzheimer’s. Then the truth was finally outed: During Mrs. Cross’ autopsy, her brain was found to contain 23 micrograms of aluminum (compared to normal levels of 0-2 micrograms). Various medical authorities and scientists were consulted, and they confirmed what many residents had asserted for years: Something was terribly wrong with their drinking water—clearly placing their health at risk—and it was probably the high levels of aluminum that was the identifiable culprit. Eventually, the South West Water Authority paid more than £500,000 in damages to those residents who filed suits based on their short-term health problems (these included urinary complaints, skin problems, stomach cramps, joint pains and diarrhea), as well as the more ongoing, long-term problems (such as fatigue, loss of memory and premature aging) that had not yet been vanquished and seemed to stubbornly endure.

But it was Carole Cross’ unusual illness that proved, more than anything else, to be the canary in the coal mine—the catalyst that spurred researchers to pay attention to the circumstances surrounding her death, and ultimately propelled them to converge upon Camelford when her inquest was finally held eight years later, in 2012. Local coroner Michael Rose was infuriated that the inquest had been unnecessarily postponed twice, and in 2008 held press conferences in which he charged that it was being deliberately dragged out “by the government,” which had “refused to assist research into the hypothesis of a link between the aluminum in Carole’s brain and her illness.” Finally, he turned to the police and asked them to look into “allegations of a cover-up.”

Among those in attendance at the inquest was Professor Chris Exley, an internationally renowned expert on aluminum, who was stunned by the progression of Cross’ disease, and riveted by its outcome. “Carole died of a type of Alzheimer’s known as congophilic amyloid angiopathy (CAA), an aggressive form of the disease that is extremely rare and practically unheard of for someone her age,” Professor Exley said. 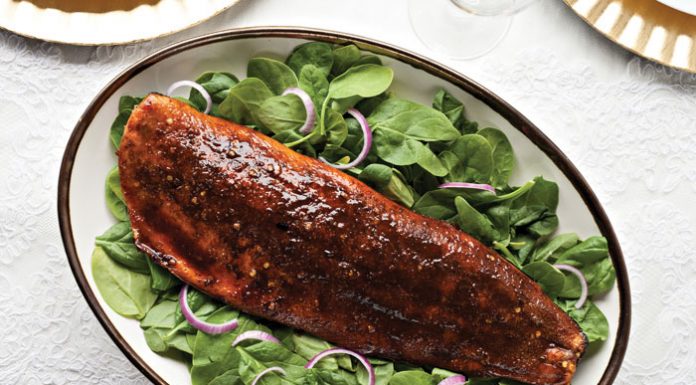 Glazed Side of Salmon

Should Standing by be a Crime? // Prof. Amos Guiora is using lessons from the Holocaust to say that bystanders should take action…or be...