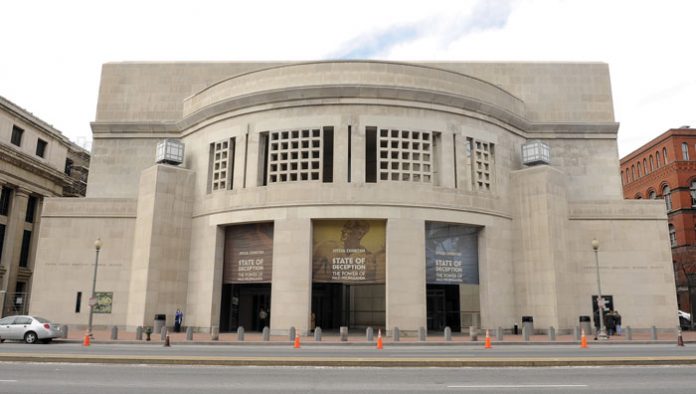 Controversy has enveloped the United States Holocaust Memorial Museum, following the revelation that the museum was planning to issue a report claiming there was nothing President Barack Obama could have done to stop atrocities in Syria.

Facing a wave of criticism, the museum quickly withdrew the report—a step that has further fueled critics’ charge that the report was part of a political, not scholarly, agenda.

It was the most dramatic instance yet of the Museum’s leadership seemingly permitting political considerations to influence its positions. But it was far from the first time that the ostensibly non-political museum has become mired in controversy by taking sides in matters of political dispute.

“SHAME ON THE MUSEUM”
The new controversy concerns a report titled “Missed Opportunities for Prevention? A Study of US Policy and Atrocities in Syria Since 2011,” which was prepared by the staff of the Holocaust Museum’s Simon-Skjodt Center for the Prevention of Genocide. The report was posted on the Museum’s website, and was set to be officially released at a September 11 event hosted by the United States Institute of Peace, a federal government agency in Washington.

There is a consensus among scholars, Syria experts and human rights activists that the Obama administration could have undertaken many steps that would have at least interrupted the atrocities perpetrated by the Assad regime against civilians. Those steps could have included establishing a no-fly zone over portions of Syria, carving out a haven for refugees within Syria’s borders, or acting to overthrow the Assad regime.

The Holocaust Museum’s report, by contrast, concluded that there was little or nothing Obama could have done. According to the report, “A variety of factors, which were more or less fixed, made it very difficult from the beginning for the US government to take effective action to prevent atrocities in Syria, even compared with other challenging policy contexts.”

The report chided human rights activists for their “lack of appreciation” for “the difficulty of [taking action] and limits of US influence.” It even argued that some types of US intervention might have made things worse and “might have actually increased atrocities.”

Armin Rosen, an investigative journalist for the online Jewish magazine Tablet, obtained an advance copy of the report and began contacting prominent Jewish commentators and officials of Jewish organizations for their comments. They unanimously responded with “shock and harsh criticism,” Rosen reported in his September 5 article.

The Jewish writer Leon Wieseltier, who was a prominent critic of Obama’s Syria policy and is now a fellow at the Brookings Institution, told Rosen: “Shame on the Holocaust Museum for releasing an allegedly scientific study that justifies bystanderism.” Wieseltier compared the Museum’s claims regarding Syria to the Roosevelt administration’s assertion, during the Holocaust, that nothing could be done to rescue any of the Jews in Europe.

Rosen said that “some Jewish communal leaders,” who did not want to be identified, said to him “that the Museum’s moral authority had been hijacked for a partisan re-writing of recent history, and alleged that the museum had absolved the Obama administration of any moral or political error in its response to mass atrocities in Syria.”

Rosen said he contacted more than 20 members of the council. Nineteen of them refused to discuss the Syria report; the 20th replied that he was not to blame because the report was commissioned prior to his appointment. But word of the negative reaction among communal leaders evidently spread quickly, because within hours, the Museum removed the report from its website and replaced it with this announcement:
“Last week the United States Holocaust Memorial Museum’s Simon-Skjodt Center for the Prevention of Genocide released a research study that examined several decision points during the Syrian conflict. Since its release, a number of people with whom we have worked closely on Syria since the conflict’s outbreak have expressed concerns with the study. The Museum has decided to remove the study from its website as we evaluate this feedback.” 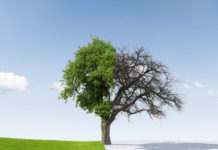 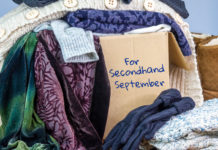