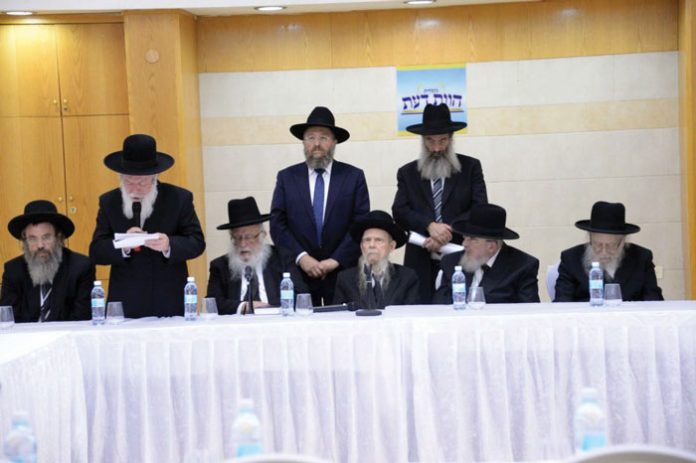 Only once before did such an event occur: One after the other, the gedolim of Eretz Yisrael came to the Beis Talmud Torah Y’chaveh Da’as in Yerushalayim. In a rare show of unity, rabbanim from all communities: chasidish, Litvish, Sefardi; members of the Moetzes Gedolei HaTorah of Agudath Israel, headed by the Gerrer Rebbe and the two Vizhnitzer Rebbes; Degel Hatorah was led by Rav Gershon Edelstein; Rav Yaakov Zilberstein brought the blessings of his brother-in-law Rav Chaim Kanievsky; and members of the Moetzet Chachmei HaTorah were headed by Chacham Shalom Cohen.

The last time such a gathering took place was to protest the decree calling for the drafting of yeshivah students into the Israeli Defense Forces. This conference was held in order to act against the desecration of Shabbos in Israel. The first assembly was accompanied by much drama and excitement. This second one did not come across as so unique to Israeli society, and despite high hopes, it has not yet brought about the desired effect.

“Since the establishment of the state,” Rabbi Avraham Rubinstein, secretary of the Moetzes of Degel Hatorah explained, “the long-accepted status quo forbids the public desecration of Shabbos in Israel. There is also a special law prohibiting work on Shabbos. Anyone who walks the streets of Israel on Shabbos will notice that most businesses do not operate and that government offices and authorities are closed on Shabbos. However, there is an exception regarding the work of the Transportation Ministry. In recent years, Israel has been undergoing rapid development and expansion of fast trains throughout Israel. The Ministry of Transportation is taking advantage of the lack of traffic on Shabbos in order to carry out necessary construction work. Therefore, this council has come together to discuss what to do about this situation.”

In fact, the Shabbos desecration and construction work by the Ministry of Transportation have intensified in the last year. Minister of Transportation Yisrael Katz ignored the protests expressed by chareidi Knesset members, claiming that he had no choice, the work needed to be done, and that everything was being done legally.

After the chareidi MKs protested to Prime Minister Benjamin Netanyahu and explained that the ministry was in violation of the status quo agreements, Netanyahu agreed to set up a committee of four chareidi Knesset members. The committee was authorized to examine the work being done on Shabbos based only on safety considerations. In practice, despite any agreements, the work of the Israel Railways continued to take place on Shabbos without hindrance. 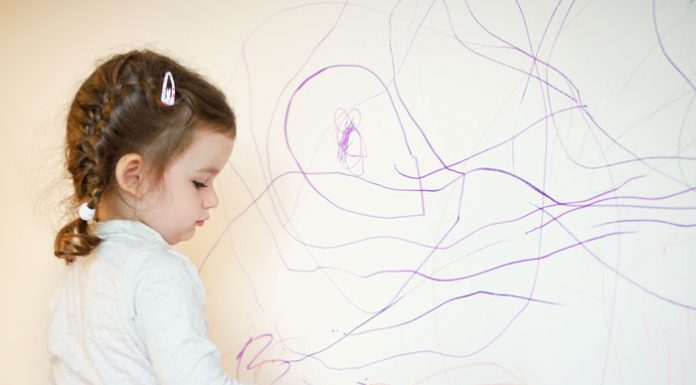 I judged my friend // I wasn’t surprised that her son...

A Mooch In Time // Self-made centimillionaire Anthony Scaramucci reflects on...