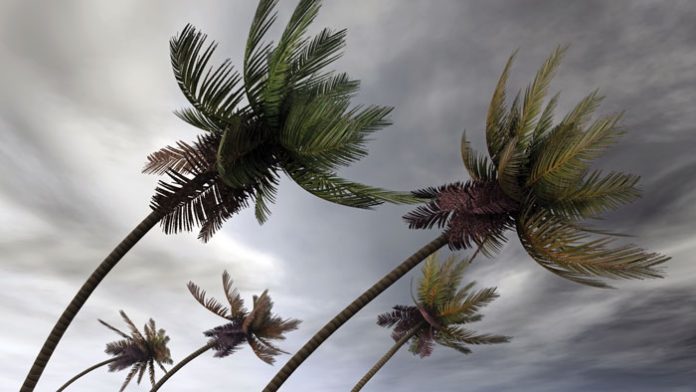 The inhabitants of the island of Antigua watched nervously as Hurricane Irma approached. The massive storm came and passed, and the prime minister announced that the island nation of Antigua and Barbuda had basically escaped the fury of the wind and water.
But what he didn’t know was that while Antigua had fared well, Barbuda, 30 miles north, had been devastated, with 90 percent of the buildings on the island destroyed.

Hurricane Irma had the second-fastest wind speed on record for any Atlantic hurricane, at 185 mph, making it a Category 5 hurricane, and it sustained that speed far longer than any previously recorded storm: 37 hours. It created tropical-storm-force winds over an area of 70,000 square miles, and may have triggered the largest evacuations in US history.

Thankfully, though, the storm did less destruction than had been feared. In addition to Barbuda, the islands of St. Martin and Cuba suffered heavy damage, and at least 36 people died in the Caribbean, with an additional five killed in Florida. There are at least ten million people in Florida without power, and the electrical system in south Florida will need a “wholesale rebuild,” according to Florida Power and Light.

But the death and destruction could have been much worse, with millions of people in harm’s way from one of the most powerful hurricanes ever recorded, which made landfall in the Florida Keys as a Category 4 storm. Miami was spared the brunt of the storm, as it veered westward, but Tampa, too, which seemed likely to be hit hard, failed to suffer the wind damage or storm surge that officials were worried about.

Nonetheless, the damage and dislocation that people, including many people from Jewish communities in the storm’s path, are experiencing is still being assessed and absorbed, and it may be a long time before normalcy will be reached again.
Dovid Lapinsky

“We’re okay, really.”
I’ve said this line so many times over the last few days, I should just answer the phone with that line. Family, friends, neighbors—everyone’s concerned with what our plans were for staying safe during Hurricane Irma, the largest Atlantic hurricane to make landfall in the US in decades. With stores running out of water, bread, and canned foods by Tuesday night, gas shortages reported throughout the county, and news reports pouring in about the storm’s unusual intensity, why did we stay?

One answer was that there was nowhere else to go.

Yes, there were physically places to be that weren’t in the storm’s path. Atlanta’s Jewish community opened up their doors for Florida residents, and the amount of care and thoughtfulness and food they had for visitors was amazing. The community in Memphis quickly realized that Atlanta couldn’t possibly hold everyone, and they offered to house and feed the overflow refugees. All over the country, people were opening their homes for strangers running from the storm.

And many people did run.

Hundreds of families began packing out of Miami Beach as early as Wednesday, once the news broke that the storm was heading right for us. “Why risk it?” my friend Laura said. It was all anyone here talked about while picking up school carpool, in the grocery store, at doctor’s offices. “I heard it was going to be worse than Andrew in ’92, you’re lucky you weren’t here then,” a parent at my children’s school told me at Parent’s Night on Tuesday. “We’re leaving town tomorrow,” she announced. 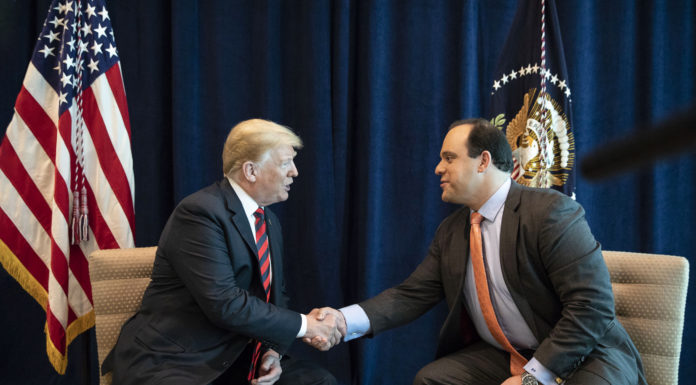