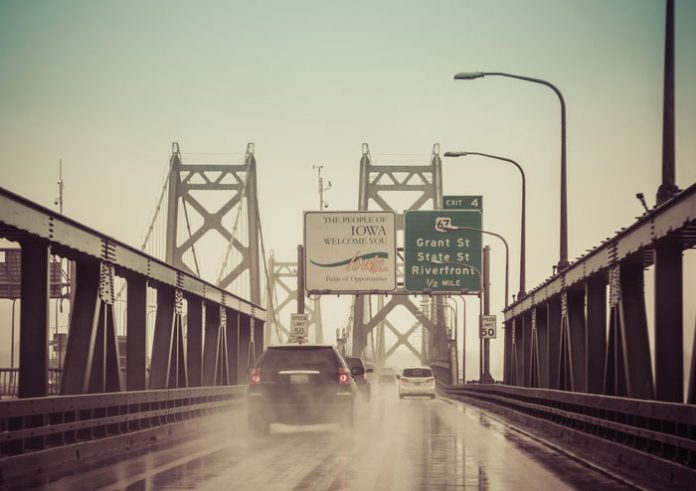 My name is Esther Malka, but it used to be Emily. I was born in 1953 in a town on the border of Illinois and Iowa, and I thought our family was just like all the other families in my town.

My mother passed away before I was two. My father hired a nanny named Mary, who was Catholic. Although we weren’t religious, my father enrolled me in a Catholic convent school, hoping it would provide a better education than the local public school. Mary was pleased.
On the first day of school, the nun who was my teacher asked, “Who here is Catholic?” Most of the students raised their hands, so I did, too. I didn’t want to be different.

In the school there were statues everywhere, and we were expected to curtsy to them. We also had to curtsy to the priest when we saw him. The one thing I grew to appreciate was that the teachers were always talking about G-d and His love for us. No one in my family ever mentioned G-d.

“How come we never go to church like Mary?” I once asked my father.

“Because we don’t believe in that,” he answered.

Thanks to my early exposure to the sisters of the convent school and their frequent mention of G-d’s love, I was very curious to know more about G-d and what He was like. But at home no one had answers to these questions, and they started to get tired of hearing them. My stepmother, Martha, became so unnerved by my probing theological questions that she withdrew me from the convent school and placed me in public school. But the damage was done. I was religious, and my family was not.

My mother’s family didn’t live nearby. Her elderly mother, my grandma Marie, and Marie’s sister Louise lived together in a very large old house in New Jersey. My great-grandmother was from Lyons, in the south of France. I knew this because my grandmother and her sister were obsessed with French culture. Louise in particular was inflexible about their many family customs. They never ate pork—Louise lectured me about the fact that pork was unclean and unhealthy—and never drank milk with their dinner, only water or a glass of sherry.

“I know that your father serves milk with dinner,” Louise told me, “but we never do that. If you want milk, take it in the kitchen before the meal.” She also had a specific method for sweeping the floor that she tried to teach me.

It seemed my father grappled with my mother’s customs as well. When I was very young, perhaps four or five years old, he told me that there were certain dietary rules he had to follow with me. Had my mother made him promise that?

He sometimes bent the rules, but there was always a long-winded, guilty explanation. When his friend’s wife fed me a cheeseburger because I was too skinny, he told me it was for my benefit. When he married Martha, she wanted to serve pork.
“I know your mother’s family doesn’t eat it,” he told me, “but Martha lives with us now, and we have to listen to her.”