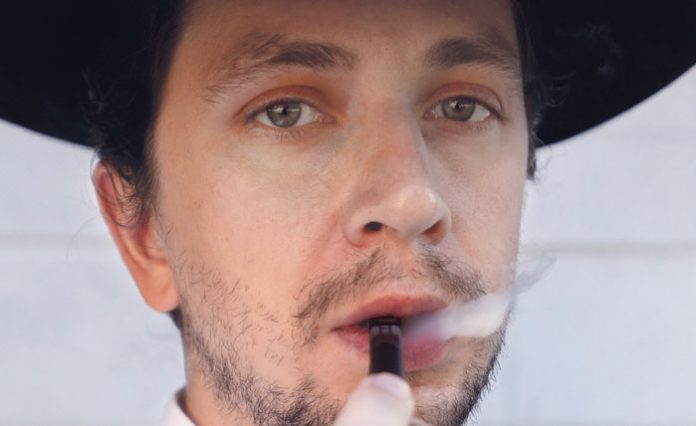 What is the largest number of spies that Russia has ever had inside the United States of America? Ten? A hundred? A thousand? Newly declassified Russian archives suggest that we never even came close to guessing the true number of secret agents working for the Kremlin on American soil before and after World War II. From the archives:

“In 1993, experts from the Library of Congress traveled to Moscow to copy previously secret archives of Communist Party USA (CPUSA) records, sent to the Soviet Union for safekeeping by party organizers. The records provide an irrefutable record of Soviet intelligence and cooperation provided by those in the radical left in the United States from the 1920s through the 1940s.”

There were tens of thousands of files reviewed. Numerous literary and writers’ clubs were fronts for intelligence agents. Travel agencies, tour groups, book clubs were all part of the Russian spy network in America. Entire African-American organizations were run from Moscow. There was even a congressman from Harlem who was a paid spy.

Those are just the Americans who spied for the Communist Party of the USA. The CPUSA had both an aboveground and underground intelligence network. As crazy as it seems today, during the 1920s and 1930s many otherwise sensible and apolitical Americans saw Russia and communism as the only available antidote to the spread of fascist poison around the world.

To be honest, there were an awful lot of upper-class, right-wing Americans who supported fascism or “corporatism” as it was called in polite circles in Britain and the USA. Charles Lindbergh, Henry Ford, Joseph P. Kennedy, Herbert Walker, the Dulles brothers, even Walt Disney, were all more than a little pro-Nazi. Charles Coughlin, the Catholic radio priest was on the Nazi payroll. So were two senators, 13 congressmen, none of whom were ever prosecuted. Errol Flynn, the famous actor, was an outright Nazi spy. So were several of the Astors of New York and the American socialite Mrs. Wallis Simpson, who brought the future King Edward VIII of England to the Nazi cause, which was the real reason he was forced to abdicate his throne.

Being pro-Nazi in the ’20s and ’30s was good for American businessmen who received favorable treatment from Hitler’s finance minister, Hjalmar Schacht. Nearly 80 percent of the funds to build the armaments industries of the Third Reich came from American investors. The Nazis promised no restrictions on cartels and monopolies, which in turn guaranteed obscenely high profits.

To their shame, J. Edgar Hoover and the FBI turned a blind eye to the rise of fascism in America.

Obama Did it! Not. // Obama accused of collusion by an...