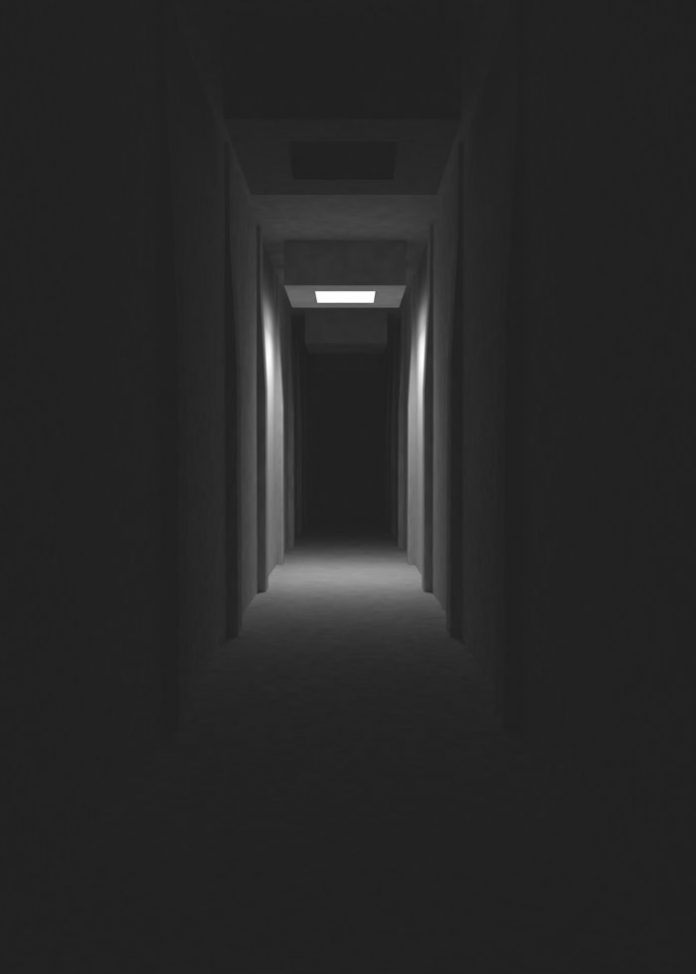 I have heard it said that the mind has its own form of health and sickness, just as the body does.

What I went through over a period of two years makes me extremely qualified to understand this profound thought. My experience was that what appears to be an unexplainable physical malady can actually be a manifestation of the mind. If the cause of the ailment is the mind, no medical treatments will be of any help. The only cure is getting to the root of the problem—which is not physical at all.

I was in the beginning of my third year of yeshivah gedolah (what some might call post-high school) when my troubles began. Until that point, I had been learning well; I had many friends and good chavrusas, and a normal life as a yeshivah bachur. I had been looking forward to a geshmake year in yeshivah, and indeed, it started out that way. Suddenly, with no warning, I began feeling weak.

After a few days of this weakness, I took the step of going to see a doctor. The doctor saw that I had lost a few pounds and thought this might be the cause of my lack of energy. He suggested that I eat more fatty foods in order to regain the weight and left it at that.
This course of action proved ineffective, and my weakness continued. On top of that, I began finding it difficult to speak. My throat did not hurt; I just found it very difficult to produce words, something I had never felt before and could not explain.

My parents were on top of the situation and took me to several speech experts who tried to treat me with traditional methods, such as showing me how to avoid straining my vocal chords. I had a feeling this wouldn’t help me. These experts eventually acknowledged that they could find nothing wrong with my throat or voice, but I still could not enunciate my words easily.

This state continued for months and months. My parents took me to every medical professional they thought could help. I underwent blood tests, tests of my nervous system, and various other procedures. All the tests came back negative; no one could get to the root of the problem. Still I was very weak and unable to function fully.

Out of desperation, my parents and I tried different forms of alternative medicine. My parents were opposed to what they considered “quack medicine,” but I was on the verge of despondency and convinced them that we had to pursue any avenue that might help. Reluctantly, they agreed to give it a try.

We visited practitioners of controversial alternative methods. Some of these quasi-experts advised changing my diet, cutting out spelt, wheat and other foodstuffs as a means of cleansing my system. I tried all of these ideas, and not surprisingly, none of them led to any improvement.

Finally, after months of futility, I concluded that my parents had been right and that none of these methods were a solution for me.

I don’t know if it had anything to do with the diet changes these alternative practitioners prescribed for me, but I did stop losing weight at that time and felt a bit less weak. I was strong enough to return to yeshivah, but I still had a very hard time talking. 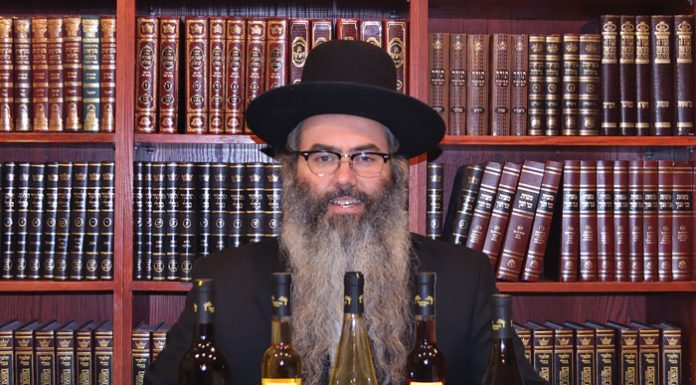 A Man of Many Hats // Meet Rabbi Avraham Gislason, a hidden Toronto treasure