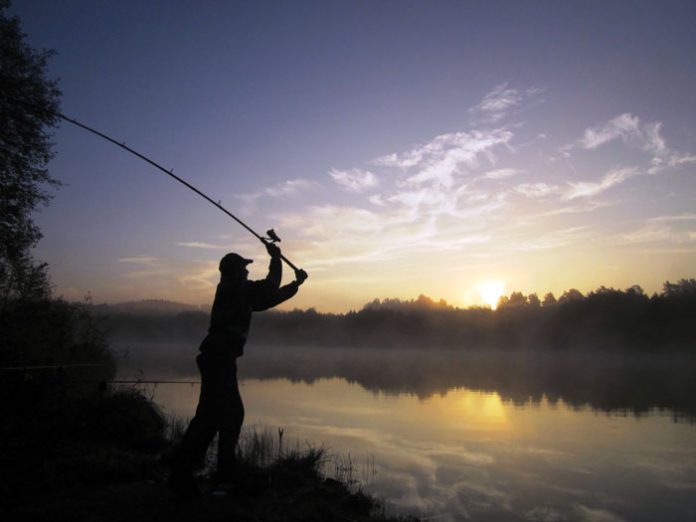 It came up on our third date, which we spent walking along the Coney Island boardwalk. Three men were standing where the tide meets the sand with fishing rods easily double their size, casting far out into the restless waters of the ocean.

“Those are huge fishing rods,” said I, a girl from Brooklyn.

“Surf casters,” said my date, a boy from Suffolk County.

“Fishing.” I wrinkled my nose. “It’s like, oh, let me battle my wits against a small, helpless creature that can’t even, like breathe out of water. It’s not even a sport!”

I nodded. I grinned a little. We were so in sync, it was amazing. Like, our conversation had flowed so seamlessly this whole evening. Maybe he was the—

My brain tried to grab at that ball, missed, and fell flat on its brain face.

Well, how was I supposed to know then that he would, in fact, become my husband, and the nostalgic childhood reel in the beginning of our wedding video would feature—in every single picture—my husband, growing up, and holding a stringer of fish?

There are those things that meld and morph and change when you get married. And then sometimes, you run into something that is an integral part of the other person’s personage, and the melding and morphing and changing is one-sided, and on purpose. Usually, it is a personality trait. Sometimes—okay, yeah, probably one time—it is fishing.

Our next date took place on a fishing boat off of Sheepshead Bay. He caught three fish. Bluefish, he told me they were called, holding them up to the sun, showing me the way that they sparkled like the water from which they had come. I threw up over the side of the boat and told him that I feel much better now, thanks, and yes, shame I did not catch any fish.

It’s not that I thought fish were created in Moishe’s Supermarket. I knew where they came from. Water, and stuff, sure; but then they came to your kitchen in vacuum-sealed plastic, all nice and clean without its innards and head and—more to the point—already dead.
My brand new husband’s idea of the ultimate bein hazmanim vacation was living in a tent and spending most of the day standing in a river, waving a stick. Well, a fishing rod, and not waving it, but casting fishing line with it and occasionally pulling it out and either keeping or releasing a former denizen of the deep. 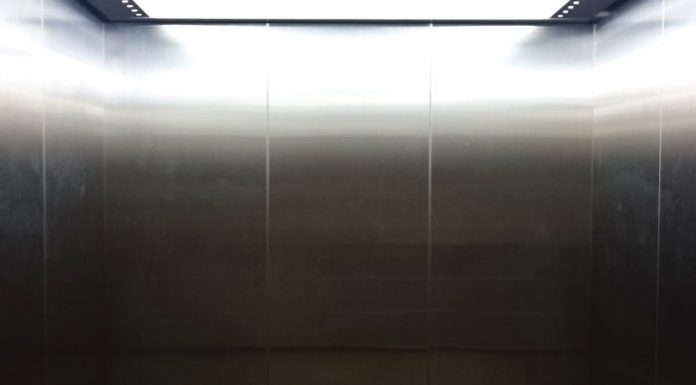 Pulled Back from the Brink of Dementia // How a decidedly...