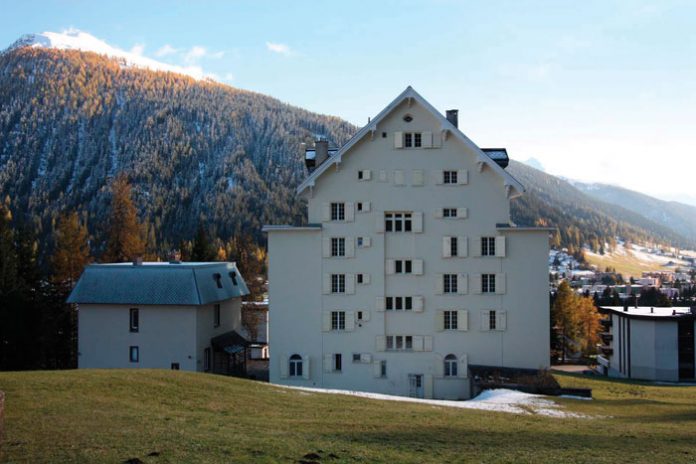 School is out, vacation is in. For most children this is reason to celebrate, but not all of them are celebrating for the same reason. Some are excited because summer means a reprieve from their agonizing and frustrating skin condition, thanks to an organization founded and directed by Mrs. Shulamit Burstein, which runs a medical camp in Switzerland.

I remember Shulamit from the days when she lived in London. She had moved there with her family from Eretz Yisrael to pursue treatment for her baby, Tzippy, who was suffering from atopic dermatitis, a form of eczema.

Shulamit taught in my alma mater and also gave parenting workshops, but I knew her in another capacity. She and her husband, a maggid shiur, were volunteers for the kiruv organization SEED, and they had been paired with an affluent couple who were in the early stages of becoming frum. In fact, the couple would eventually become leading members of a Jewish community in an upscale part of London. Shulamit had asked me and two friends from seminary to accompany her there one Shabbos to organize some children’s activities while their parents attended a special program of shiurim. I remember schmoozing with our hostess, the baalas teshuvah, in her opulent living room, surrounded by her beautiful oil paintings; during that talk she had credited Shulamit in large part for her spiritual journey.

In advance of this out-of-the-box Shabbos, my friends and I had gone to the Burstein home for a rundown of our duties. I still remember being greeted by a wall mural of the Kosel that Shulamit had painted and how impressed we were that this esteemed mechaneches was also an artist. We had a good look around, knowing that her house had been modified to accommodate her daughter’s severe eczema and asthma, the most important requirement of which was that it be dust-free.

Catching up with Shulamit 15 years later, we learned that cute little Tzippy, who had charmed all of us schoolgirls as she followed her mother around the school building, now has her own baby girl. Tzippy had had a very difficult childhood, and one look at her face would have explained why. Her condition was so severe that she always wore white mittens to prevent her from scratching herself. But beneath her painful-looking skin was such an adorable character that you were totally flattered if she chose your lap to sit on.

Before London, the Bursteins had lived happily in Yerushalayim, where they had both been involved in chinuch. Tzippy’s arrival was a huge excitement since she was the first girl after four boys, and gifts in all shades of pink flooded in. Soon, however, the color pink did not have such a positive connotation; when she was a month old, Tzippy developed a rash all over her body that only got worse.

When she was four months old, her parents realized that their baby was not responding normally. They took her to the hospital for testing and were told that, whatever the irritation was, it had led to a substantial loss of protein through the skin. Tzippy was treated with steroids, first intravenously and then orally, and she soon recovered and was discharged.

Unfortunately, it wasn’t long before the rash returned. None of the experts could identify the cause so they continued to prescribe steroids, which seemed to do the job, at least on the surface. 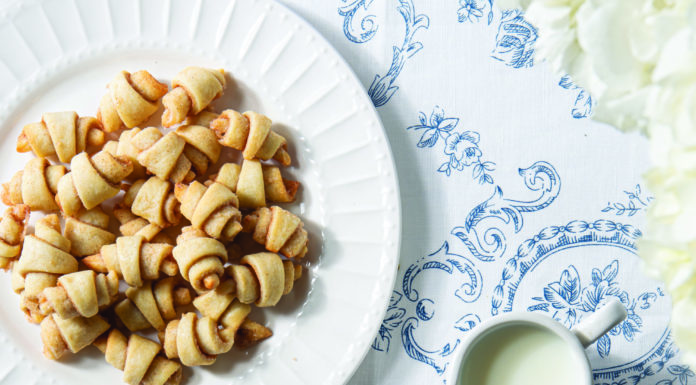