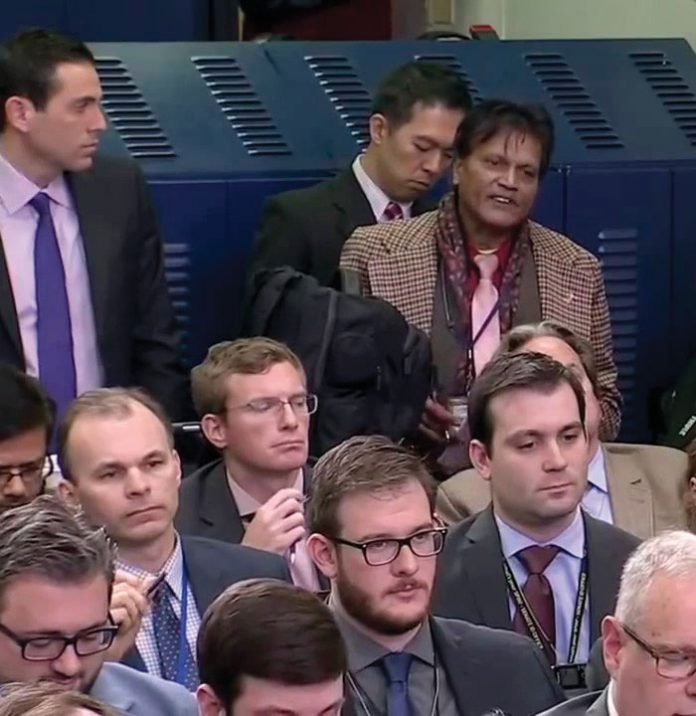 The fact that Raghubir Goyal has been covering the White House for close to 40 years isn’t all that unusual. It’s not his longevity that’s unusual, it’s everything else about him that is. Goyal is an Indian American who runs “India Globe,” an outlet that for a long time has appeared to either not exist, or doesn’t provide content. But still, as a White House fixture, Goyal doesn’t seem to have a difficult time getting his hard pass renewed every two years.

At press conferences and briefings, Goyal’s questions almost always seem to focus on news relating to India, entirely regardless of what else is taking place in the United States at the time. Very often he’s called on for comic relief, but at other times he’s had an active role in any competent press secretary’s communications strategy. As The Washington Post once put it, “During the George W. Bush administration, his name became a verb: the press secretary would ‘Goyal’ a press conference by calling on the Indian to divert attention from more uncomfortable issues.”

But Goyal, undoubtedly aware of how he’s viewed, still shows up to the White House, almost every day. He seems to take both himself and his job seriously, even though it is unclear what his job actually is…
Right before the White House took a break for the summer, I met up with the legendary Goyal for a brief interview.

Is it true you’ve been here since the Carter administration?
Yes.

What made you decide to get into this line of work?
I love to be in public, I love serving the people. If I can do something—if I can in some way contribute and do something for communities and country and for the people, then I’d like to do it. This is the best way I can be in the public eye and serve the people.

Do you feel that you provide a service for the American people, the Indian people, or both?
Both.

How often do you go back to India?
I try for once a year, but it’s been a while since I was there last. I try to visit every year and see how people are doing there, and to see if anything has changed. 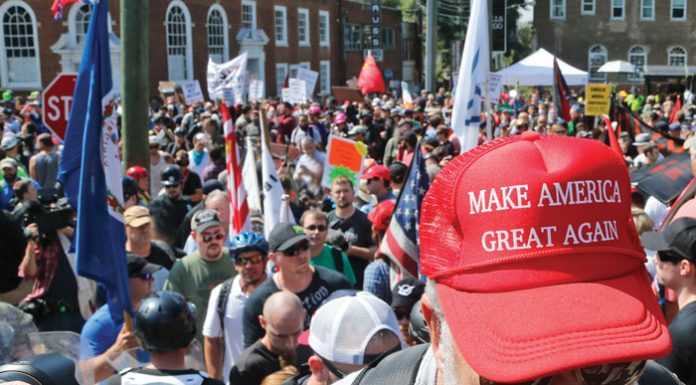 The Frenemy // They say to keep your friends close, and your enemies closer. But what if you can’t tell them apart?