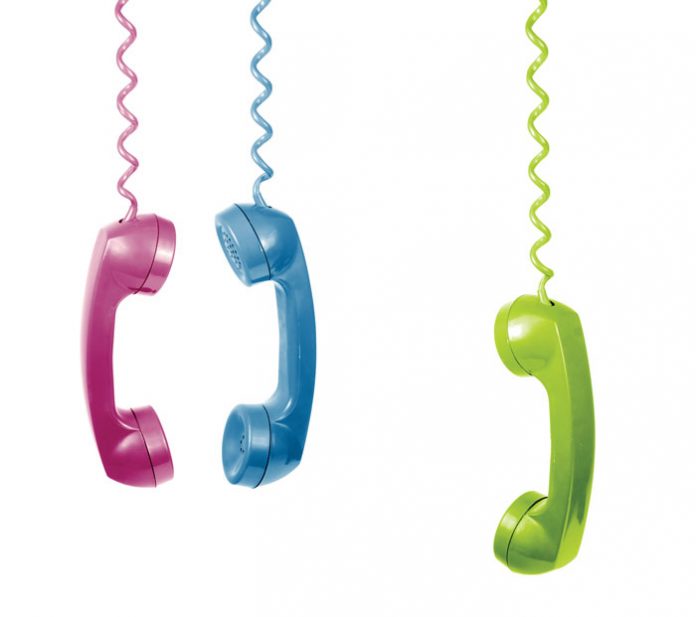 I must say that during my single years I had a bone to pick with certain shadchanim, who were not very helpful, to say the least. It was frustrating to have to keep sending out résumés, hoping the shadchan would take notice of mine (which looked like any other), or bare my soul to a shadchan I would never hear from again. It was also very uncomfortable being analyzed according to my height, weight, and other superficial qualities. While there are many wonderful, empathetic shadchanim who truly wish to help, there are also some whose sole motivation seems to be the shadchanus gelt they’ll hopefully receive.

This, at least, was my impression until not too long ago when the tables were suddenly turned, and I found myself attending a Shabbaton for baalei teshuvah sponsored by Oorah’s Rebbetzins Program. For me, it was an epiphany.

Working as a staff member together with my husband at the weekend retreat was an experience unlike any other. As a naturally introverted person, I couldn’t even begin to imagine having to approach the shadchanim to introduce myself and bluntly state what I was looking for in a spouse, even though the atmosphere was low-key and conducive to letting your guard down. Talking to a stranger about the most important, life-changing decision you’ll ever make is both awkward and scary, and I could see that many of the singles felt the same way. I made sure to go out of my way to introduce myself and offer them a friendly smile and ear, if nothing else. And even though many of the singles I spoke to were years older than I am, I was considered the “elder” due to my marital status, and tried to live up to their expectations of wisdom.

There was one young man sitting with us during Shabbos lunch, Yehoshua,* who impressed me as a mentch. In his early 30s, his demeanor and the way he spoke were very striking. After getting to know him over the course of the meal, I knew I had the perfect girl for him. Earlier that morning, after davening, there had been a Q&A session at which the young men and women were able to voice their questions about anything and everything pertaining to dating in the frum world. I happened to sit next to a girl who introduced herself as Malka.* She was in her late 20s and was hoping that I could find her a nice boy to go out with. Her sweet smile and bubbly personality drew me in, and I was impressed by her sincerity. Promising that I would keep her in mind, I was ecstatic when Yehoshua crossed my path a short time later. It seemed like a promising match, and as the minutes ticked by, my excitement grew. I was soon imagining the couple agreeing to go out, having a great time and then telling me they would continue dating, which I’m sure is every shadchan’s dream.

With visions of their chuppah dancing in my head, I eagerly sought out Malka before lunch was over to announce that I’d found her a great guy. I was waiting for a reaction that would surely match my own: excitement, happiness, and an immediate agreement to go out with him. But as I continued to describe Yehoshua, Malka’s face slowly fell, and she plastered a fake smile on instead. He sounded too “serious” for her, she explained, and she wasn’t sure that she was interested. Surprised by her lack of enthusiasm and unwillingness to meet a boy for even 15 minutes, I told her to think about it while I spoke to Yehoshua.
However, with lunch being over at this point and hundreds of people milling about the large campus, it was impossible to find him. Resigning myself to having to wait until that afternoon’s workshop, I spent the long afternoon mulling over the idea with my husband. He agreed that it seemed like a good match, and that Yehoshua’s quiet and earnest nature even reminded him of himself. The stress level at a singles retreat would be even more heightened for someone with such a personality, and I could tell that Yehoshua had trouble approaching shadchanim because of it. This understanding solidified my conviction to help him and make this match work. Too excited to take an afternoon nap, I spent the next few hours imagining what it would be like to make my very first shidduch. 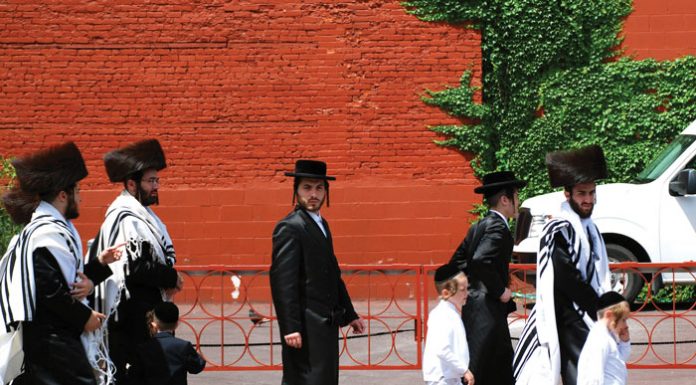 Outrage in Outremont: // Is the Situation As Bad As It Seems?

Everything Is Fine, But Sometimes I Don’t Want to Live: Depression...

The Mountain of Blessings // How did the daughter of a...