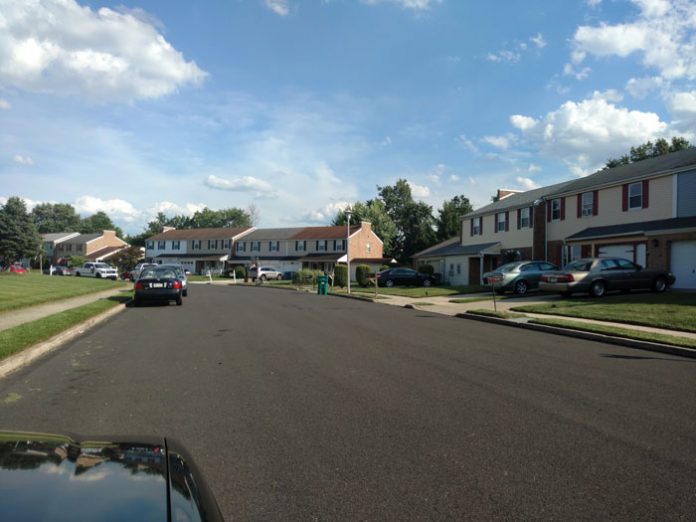 The growth of small communities differs from place to place. Some are planned; some develop organically. And there’s usually a mix of the two. The growing Torah community in Bensalem, Pennsylvania, has a strong component of the former, but as I found out when I recently visited, it has been affected deeply by moments of serendipity—or, as we might better say, hashgachah.

Bensalem is a suburban community located just northeast of the northeastern tip of Philadelphia and a few miles southwest of Trenton. My experience driving to Bensalem was reminiscent of drives to Lakewood; the two cities are about the same distance from New York City, one reached by the Garden State Parkway and the other by the New Jersey Turnpike.

I was heading to the Bensalem Jewish Outreach Center, which houses a shul and community center and is also the beis midrash of the Bensalem Kollel. The outreach center is located in a shaded office park; the local mikvah and chareidi daycare center are located just around the corner, in a building standing at the back of the office park’s parking lot.
Inside the kollel there is a full beis midrash, and event and office space. During the time I was there, I saw a soon-to-be bar mitzvah boy from a non-frum family studying upstairs with one of the kollel members, while his family was downstairs making the arrangements for the ceremonies and celebrations with another kollel member. Meanwhile, kollel yungeleit were learning in the beis midrash throughout the day, both with one another and with local community members.

Members of the kollel have only begun buying homes in the area over the past few years, beginning to create the permanent young frum community that Bensalem is likely to become. The outreach center as well is now offering financial incentives for young working families to move to town, hoping to jump-start that permanence. But the story of the frum community in Bensalem started about 20 years ago.

Rabbi Moshe Travitsky, who is both the rav of the community and the rosh kollel, described to me the steps in the initial founding of the outreach center. In response to a question from his wife’s Jewish coworker, Rabbi Travitsky and his family, who were living in Lakewood at the time, had become involved in kiruv in the Trenton area by kashering kitchens. 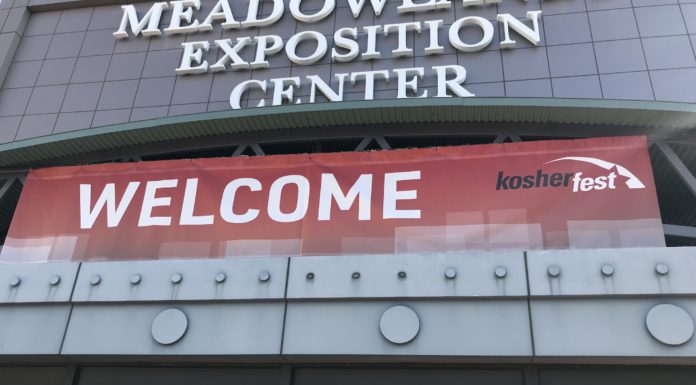