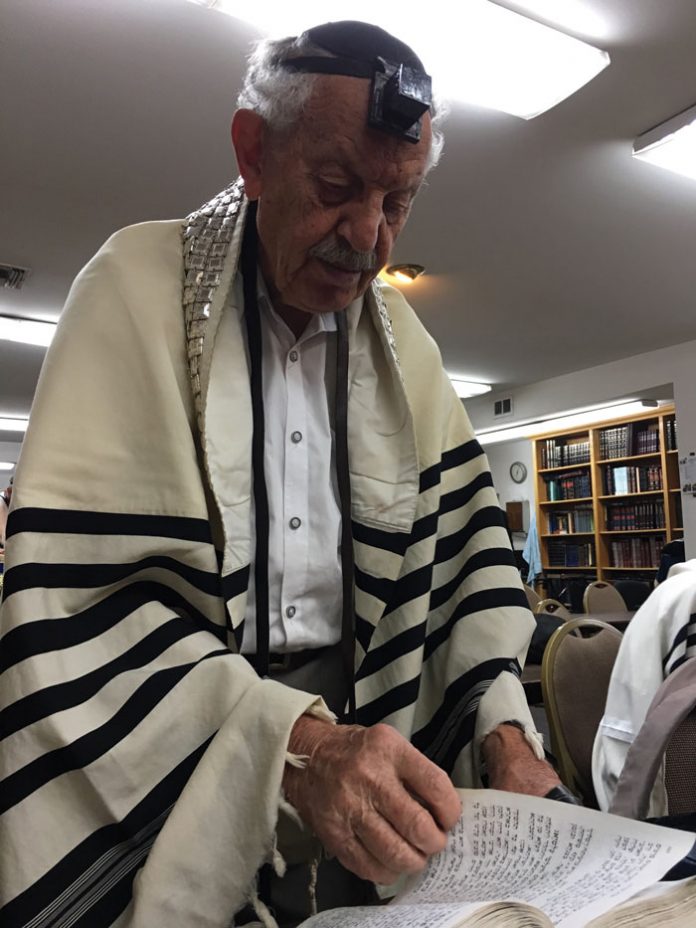 In addition to my day job as an Ami columnist, I also have the privilege of serving as the rabbi of one of Los Angeles’s many shuls. But mine is no ordinary shul—it is Congregation Bais Naftoli, founded by a group of Holocaust survivors, and the average congregant is old enough to be my grandfather.

I found out just how special Bais Naftoli was on my first day there. Shacharis was scheduled for 6:15 that morning, and I walked in just as the clock on the wall struck 6:16. Only one minute late—but I was surprised to find most of the elderly congregants already sitting and davening, wrapped in their talleisim and tefillin.

Great, I thought. My name is Yoeli, I grew up chasidish, learned in Litvish yeshivos, married a Sephardic girl—and now I’m the rabbi of a shul full of Yekkes. Are they always so punctual?

After davening, one of the congregants came over and introduced himself as Amram Deutch, age 90. He welcomed me to the shul, congratulated me on my new position, and then said matter-of-factly, “Rabbi, I noticed you were late this morning. Please try to be on time tomorrow.”

I was embarrassed. Determined not to be outdone by a 90-year-old congregant, I decided to come a half-hour early the next day.

Little did I know that Reb Amram was the one who unlocked the shul at 5:00 every morning. By the time I walked in at 5:45, he was sitting and learning mishnayos and saying Tehillim.

It wasn’t until a year later that I finally understood what davening meant to him.
One Shabbos afternoon at shul, we were talking about his experiences during World War II when Reb Amram pulled up his sleeve and showed me the numbers on his arm. 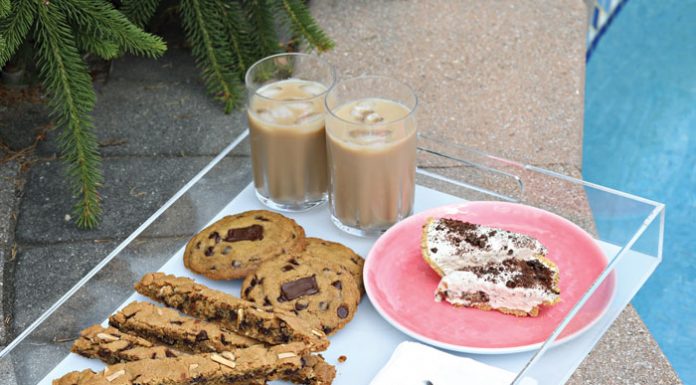 The Most Natural // Thing I tried to inspire her, but...