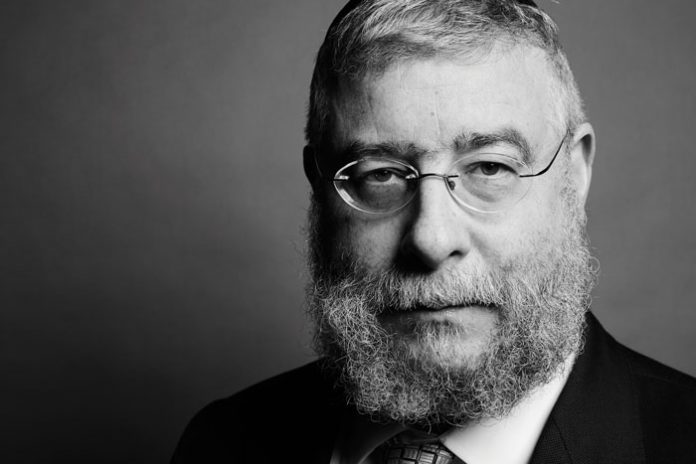 My distinguished visitor today has quite an impressive résumé. The Chief Rabbi of Moscow, he is also the spiritual leader of the Moscow Choral Synagogue; the head of the rabbinical court of the Russian Commonwealth; an officer of the Russian Jewish Congress; and president of the Conference of European Rabbis. In those capacities he has addressed the United States Senate, the EU Parliament and the Israeli Knesset.

Rabbi Goldschmidt has also been the recipient of many prestigious awards. On July 27, 2016, the Government of the French Republic bestowed upon him the title of Chevalier of the National Order of the Legion of Honor for his contribution to the strengthening of relations between Russia and France.

He has come to see me today in Ami’s offices, and I soon find out that he is fluent in more languages than most polyglots, although our conversation takes place in English. After being seated he tells me that he wears two hats: one as the Chief Rabbi of Moscow, and the other as President of the Conference of European Rabbis. But I know that to be a gross understatement.

When Rabbi Goldschmidt arrived in Russia in 1989 it was still part of the Soviet Union, but by the time he became Chief Rabbi of Moscow in 1993 communism had collapsed. There are actually two Chief Rabbis of Russia, he tells me, Rabbi Berel Lazar of Chabad, and the non-Chabad affiliated Rabbi Adolf Shayevich, with whom he enjoys closer relations.

I ask him about the Moscow Choral Synagogue, which is considered to be the main synagogue in all of Russia.

“There are four different synagogues in the building,” he explains. “A big Ashkenazi shul, a Georgian shul, a Bukharian shul and a Caucasian shul.”

“Can a Jewish person walk freely around in Russia?” I want to know.

“In the big cities it’s not a problem at all, but the further south you go and the closer you get to the ancestral homelands of the Cossacks it can become more of an issue.”

“Yet you brought up your children in Moscow.”

“Yes. My family and I feel much safer there than we do walking the streets of Paris.”

What did he do about his children’s Jewish education?

“In the early years we really didn’t have a cheder in Moscow so they went to a community day school that also had a cheder program. My wife was the one who created the school, which we named Eitz Chaim after Rav Chaim Berlin, who was the rav of Moscow for many years. Today it has more than 500 students. My youngest son was the only one who attended the new cheder after it was established.”
“One of your sons is now the assistant rabbi of the Park East Synagogue. Did he study in American yeshivos?”

“How would you describe the present state of Judaism in Russia?”

“Winston Churchill once said that Russia is ‘a riddle, wrapped in a mystery, inside an enigma.’ Nothing is simple there. The fact that even Rabbi Lazar, who has a good relationship with Putin, couldn’t prevent the Chabad rabbis from being deported speaks volumes. But when it comes to religious freedom and being able to live as a Jew—shmiras hamitzvos, shmiras Shabbos, kashrus, shechitah, milah—there aren’t any problems.”

“Do you have a personal relationship with President Putin?”

“We’ve met a few times. I’d say that we have a good relationship with the government in general.”

I am aware that Rabbi Goldschmidt was deported from Russia in September 2005 and was only allowed to return three months later, after an international campaign was mounted. He declines to comment on that episode. But he does discuss Russia’s recent entanglement in American politics freely.

“For many years Russia wasn’t talked about much in America,” he states. “It wasn’t on anyone’s radar. It only came back into the American consciousness after the annexation of the Crimea, which was followed by sanctions and counter-sanctions and all kinds of legislative sparring. Now, of course, there is debate in Washington as to whether the greatest threat to the United States today is ISIS, al-Qaeda or Russia.” 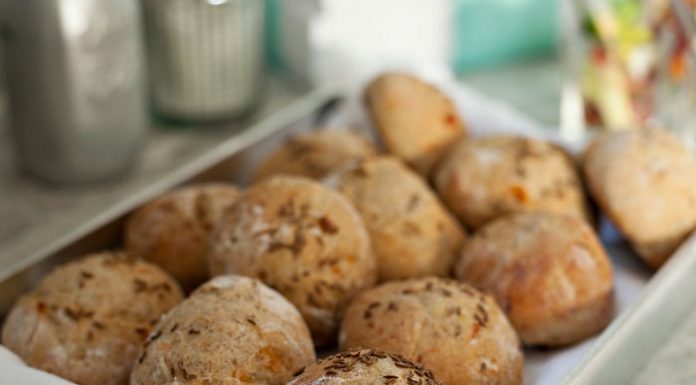