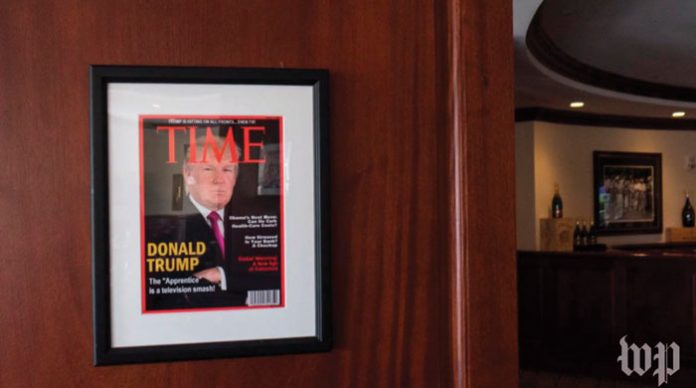 Time Magazine, a misleadingly named publication that does not tell time nor does it cover it, has come to the realization that fake covers of its front cover were being printed out by people who were using it to their advantage. Well, one group of people in particular.
In an article entitled “How to Spot a Fake Time Cover,” the article makes the point that “there are more than 4,800 ‘real’ covers of Time Magazine that have been designed over the past 94 years.” The problem? According to Time, Trump’s people are using fake covers to promote their guy.

The Time article goes on to quote another outlet writing about itself thusly: “The Washington Post reported Tuesday that the fake cover has been displayed in at least four of President Trump’s golf clubs.” The article warns readers how to spot a fake cover, because everyone cares and zero people have anything else going on in their lives.
So what’s the icing on the Marie Antoinette cake? While Time points out that Trump had only been featured on its cover once before declaring his candidacy for president (back on January 16, 1989), he’s been on its cover no less than 13 times (#ratings!!!) since his run for the highest office and subsequent victory.

So why the need to fake a cover when there are 14 real ones to choose from? Because no matter who you are, regardless of your political persuasion or lack thereof, fake news is an addiction.

In fact, there’s even a recent study that proves fake news is more addictive than most drugs. This is according to a report by the prestigious Institutum de Fictus Nuntium, a nonexistent institution I just invented for the purpose of this paragraph, whose name translates from Latin into “This institute is fake news.” Sorry, I just couldn’t help myself. See? Addiction. 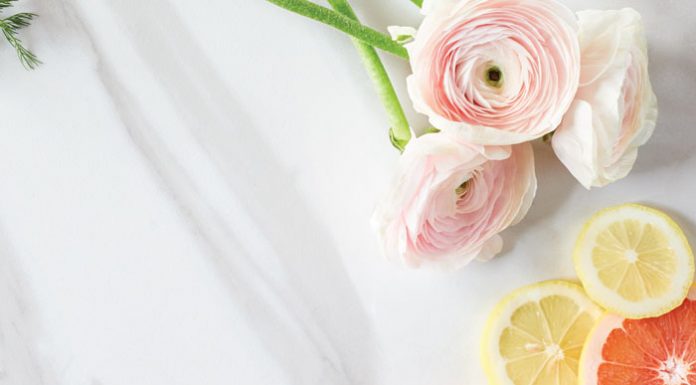 Mindful Eating: Yes, you can flatten the curve