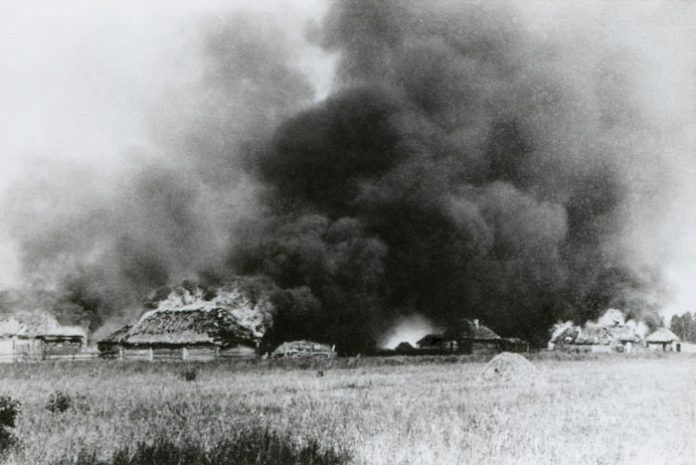 In many countries in Eastern Europe, it is not uncommon for grown children to hear deathbed confessions from a parent informing them that they are Jewish. Given the thousands of orphaned young Jewish children who were adopted by non-Jewish families or placed in convents and monasteries, this scenario has played itself out many times.
As chief rabbi of Dnepropetrovsk, Ukraine, Rabbi Shmuel Kaminetsky has personally witnessed the repercussions of this life-changing revelation.

Not long ago, a 90-year-old local woman summoned him to her deathbed, saying that she wished to speak to him; she wanted to tell him her secret before breaking it to her children. She then called for her children and grandchildren, some 20 descendants, and revealed that she—and therefore they—were Jewish. The lone survivor of her family, she had been taken in by a gentile family during the war that had looked after her but stripped her of her Jewish identity. With her final breath imminent, she did not want to pass away without informing her children of their rightful legacy.

“What now?” the children asked Rabbi Kaminetsky in a state of shock. “What do we do with this news?”

Trying to verify the disclosure, Rabbi Kaminetsky asked them to reflect back on their lives and try to remember whether their mother had ever acted in a way that hinted at her Jewish roots. Interrupting the quiet, a daughter spoke up. “Yes, Rabbi,” she said. “When you and your rebbetzin first moved to Dnepropetrovsk, it was headline news. My mother was reading the newspaper and reacted with surprise that your wife wasn’t wearing a kerchief. At the time, I didn’t know what she meant.”

No doubt their mother had remembered that the rebbetzin of her shtetl had worn a tichel. She was not impressed that this new, American-born rebbetzin appeared to be bareheaded; it was, of course, a sheitel—something that was almost nonexistent in the days of her youth.

Indeed, finding out about one’s Jewish roots is not a rarity. And if the person has not been brainwashed negatively about Jews over the course of his lifetime, the discovery can lead to spiritual growth and fulfillment.

But what if someone learns that his or her parent was a Nazi—one who was involved in the mass murder of 1,300 Jews in Dnepropetrovsk? Well, that was the situation in which Mrs. Lilo Bhatia, a non-Jewish German woman, found herself after making a wrenching discovery.

Several months ago, Mrs. Bhatia contacted Rabbi Kaminetsky with a chilling request. Having recently learned that her father, Einsatzkommando C6 Wilhelm Ober, yimach shemo, had taken part in the mass executions in the Ihren region of Dnepropetrovsk in 1941, she wanted to visit the city to pay her respects to his victims and atone somewhat for his evil.

A recently discovered document states, “During the German occupation of Ihren some 1,300 people in its psychiatric hospital were murdered by the German occupation authorities, with the participation of medical personnel who were Soviet citizens.”
As it turned out, the psychiatric hospital was doing double duty as a concentration camp; many of its internees were later transferred to the Dora concentration camp in Germany. During the Red Army retreat from Dnepropetrovsk in October 1941, the facility was serving not only as a psychiatric clinic but as a facility for those who needed medical help and could not be evacuated. 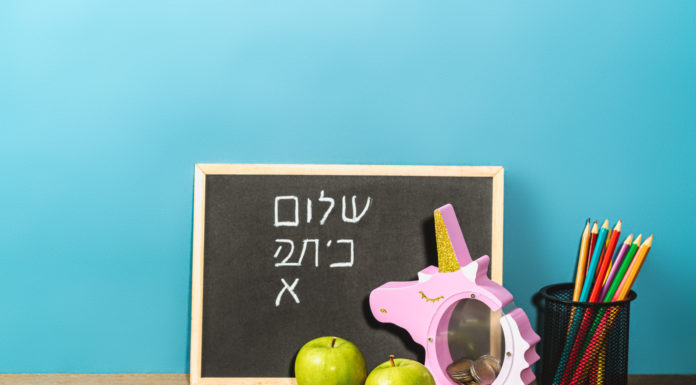 You’re Hiring…Whom? // There are some things even more important than the model lesson

Through a Social Worker’s Lens // Shiffy Lichtenstein describes the impact of...

In His Father’s Footsteps: Donald J. Trump Jr. reflects on what...