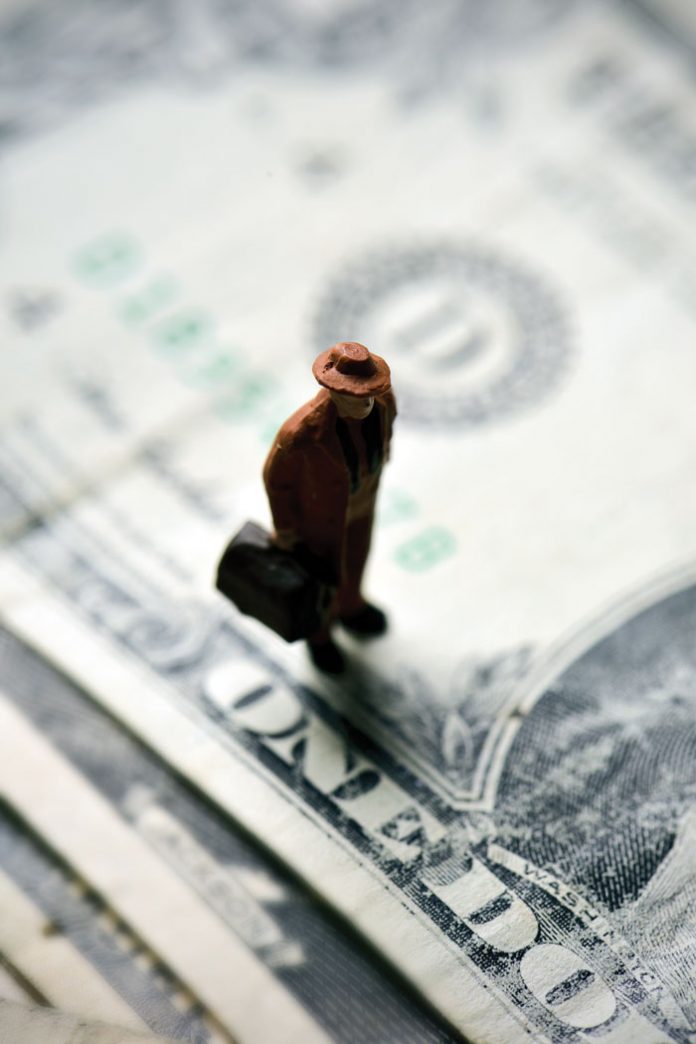 My parents didn’t plan on staying in Romania after the war. They wanted to go America, but my sister was sickly and contracted tuberculosis as an infant. My parents reluctantly stayed behind, watching as all their fellow survivors moved on while they were stuck in a small town near Bucharest.

By the time my sister’s condition stabilized, my brother had been born, and a year later I made my appearance. By then it was already too late. The borders were tightly closed and we were trapped in Romania, where we would remain until after the revolution in 1989. By that time I was in my 40s, the father of several children, and my parents were already in a better world.

But I digress. Right now I’d like to describe what life was like for us in Communist Romania. It was a constant struggle for survival. There were many hungry people, literally starving for a piece of bread.

My parents were considered among the “wealthy” of our village, as my father had a trade: he was a shoemaker. Compared to some of my peers who had a single meal each day, I ate very well and rarely went to sleep hungry. There were no overweight people in our town!
I was the envy of all my classmates at lunchtime. Skinny boys with threadbare clothes would watch me eating with hungry eyes, their mouths watering. I would usually share my food with my good friends, Petru and Zoltan, who were both Jewish. We didn’t talk about our ethnicity; anyone who had a “J” stamped on his passport kept quiet about it. The neighborhood ruffians had no qualms about beating us up or aiming stones at our heads on our way home from school, while the police turned a blind eye to the gangs.

Every aspect of our lives was regulated by the government, which kept a tight rein on all its citizens. Every move we made was noted and registered; every hour of the day intended for a specific purpose. There was no such thing as loitering around the village square and waiting for the day to pass. On the weekends the local tavern was full, but during the week people worked very hard. And despite the fact that Romania was officially communist and we were supposed to share our earnings, in reality most people squirreled away their cash, hiding it beneath some loose floorboards or stuffing it inside their straw mattresses.

Childhood, as it is thought of in the West, was officially nonexistent. We were treated as adults from a very young age. The concept of coddling children and protecting them from the realities of life was foreign. Even young children went to school for long hours every day, and then toiled in the fields or peddled wares in the market to earn a few paltry coins. The burden of earning one’s daily bread was shared equally by all members of the family.

Although most of our Jewish friends had Shabbos meals and their fathers went to shul (a room in the cellar below someone’s apartment), it wasn’t something we discussed. From the time we were old enough to talk we knew that certain topics were forbidden. Informers were everywhere, both in school and on the street. Even something as innocuous as wishing a neighbor “Good Shabbos” was dangerous.