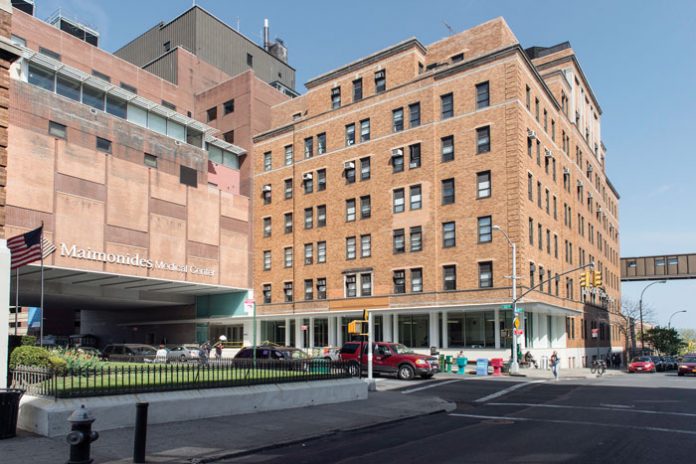 An Orthodox family in Brooklyn is facing a legal and bureaucratic nightmare after New York-Presbyterian Hospital/Columbia Medical Center pronounced their husband and father dead without even consulting with the family.

Yechezkel Nakar, 68, was given a death certificate after a test was performed on Shavuos, when the family was not there. Mr. Nakar suffers from a vascular condition and, unfortunately, took a turn for the worse and suffered a brain hemorrhage several weeks after being admitted to Columbia. However, his heart is still beating weeks after the hospital issued a death certificate and claimed he is “brain dead.”

After the fiasco in Columbia, Mr. Nakar was transferred to Maimonides Medical Center. The family contends that the fact that Columbia agreed to transfer him to a different facility for further care shows they, too, were not convinced that he was really dead.

But their insurance refuses to pay for his care in Maimonides, because, as the death certificate attests, he is legally dead and not eligible for medical care.

This untenable situation forced the family to sue New York-Presbyterian Hospital/Columbia Medical Center in Brooklyn Supreme Court to have the death certificate rescinded.
Although the city is the arbiter of death certificates, hospitals and funeral directors electronically enter reports of death into the city’s vital statistics database. Because the act was made by the hospital, the lawsuit is demanding that the hospital reverse its original determination.

“But, in this case, the issuance of the death certificate really caused the family major damages. Because they can’t get the insurance to reimburse Maimonides for their expenses, they can’t get any kind of specialist to come in, for example, to treat Mr. Nakar.”

Mr. Avigdor stressed that the main issue of the case revolves around religious liberties. He stated, “The law is that a hospital has to give reasonable accommodations to the religious beliefs of an Orthodox Jewish community member. They certainly should not perform the apnea test—which they used to declare him brain dead—without the family’s consent. What was the rush? Why did they have to do it on Shavuos? He was there for a long time before that. By the time Shavuos came, the family was exhausted and took off for two days. That’s why they did it then. 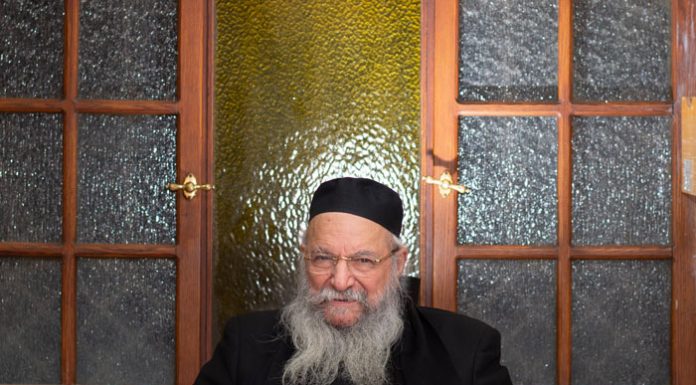