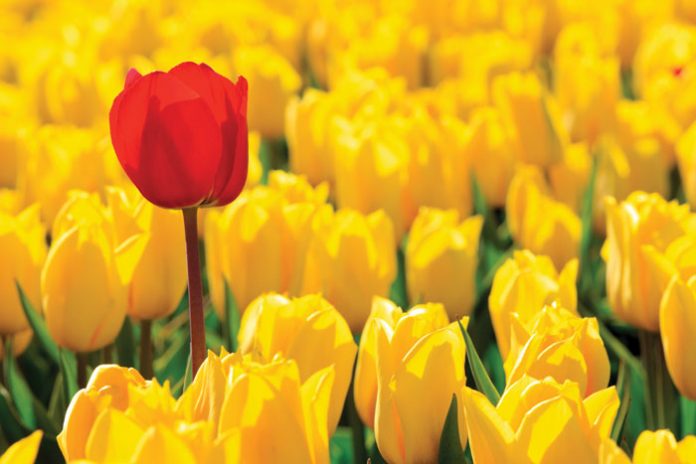 I had just returned from the supermarket and was putting away the groceries when, out of the blue, my ten-year-old daughter walked into the kitchen and asked me the $64,000 question.

I kept my back turned as she fished in the snack drawer for a treat, trying to calm myself down and hoping for some inspiration for how to explain it to a child whose frame of reference was that of someone who had grown up frum.

I’d avoided this complicated conversation for a decade, delicately pushing off any direct inquiries into my parents’ confusing religious practices. Since they lived five hours away, the topic of their observance didn’t come up too often. And the warmth and love my parents showered on their seven grandchildren far outweighed their lifestyle choices, which my children hardly mentioned. So why now?

“You were thinking about Grandma today?” I asked, hoping to learn where the question was coming from.

“Yeah. Some kids in school were talking about geirim, so I started wondering if that’s what Grandma is,” she replied. “She doesn’t pronounce Hebrew words correctly.”

Ahuva had always been very precocious, and she had just honed in on the most embarrassing and difficult aspect about my mother. Ahuva had a knack for getting to the heart of things quickly, cutting through everything extraneous. Her first questions about my mother had actually popped up several years ago, but back then I had given her vague answers, like “Mommy’s and Tatty’s parents don’t practice the way we do.” Avoiding direct answers allowed me to maintain my hazy connection to the circumstances of how I came to Yiddishkeit, the details of which still pained me 25 years later.

With my Jewish-sounding last name, many students at the college I attended in New York had invited me for Shabbat dinner. I was enthralled by the singing and camaraderie, which reminded me of my Hebrew-school days, when I went to a Shabbaton in the mountains near where I lived. The familiar tune of “Oseh Shalom” made me feel closer to my Dad and his brother who lived in Israel. My grandfather had been a big supporter of the Jewish state, donating money to the Jewish National Fund to plant trees in honor of his children and grandchildren. Swaying and singing at the oneg Shabbat celebrations in my college dorm, I felt accepted and at home. 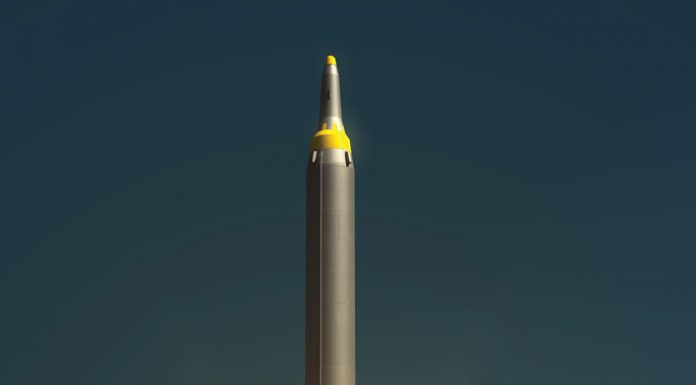 In the Blink of an Eye // A harmless costume accessory...