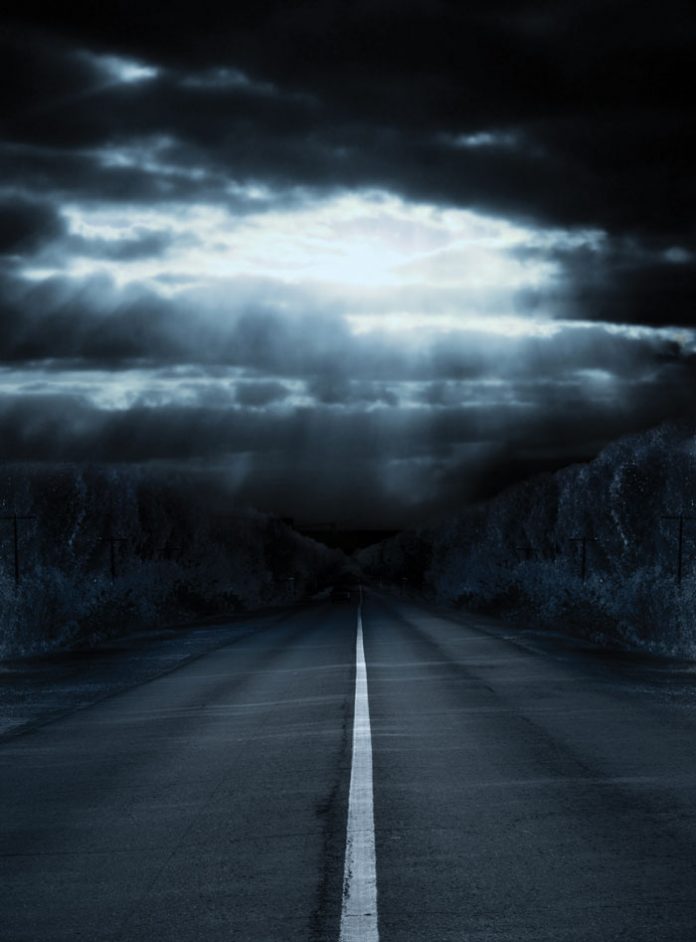 It was 11 p.m. on a Thursday night. The guys were chilling, planning to pick up some cholent and kishke, the perfect outlet after an intense week of learning. “Coming, Chilik?” they asked.
I shrugged, trying for a nonchalant expression.
“I’m not sure. I’m really exhausted. I might just turn in early and hit the sack.”
“Are you sure you’re okay?” my friends chuckled. “That isn’t like you. There must be something seriously wrong.”
“Maybe he’s into a shidduch and needs to polish his image,” my friend Tuvia piped up. I felt sorry for Tuvia, whose two older brothers were still “on the market” and thus he wouldn’t be in shidduchim for years.
But not as sorry as I felt for myself.

My afternoon maggid shiur had just summoned me a couple of minutes earlier to deliver another stern warning. “Chilik, I’ve reached the limits of my patience!” he said, clearly exasperated. “The menahel wants to send you home by the end of the week. And by ‘send you home’ I mean for good. Not for a two-day vacation, like last time.”

I raised my eyebrows. “But Reb Michoel, why are you picking on me? I was so good this week! I was in the beis midrash every single day, honest! The maggid shiur should ask the mashgiach how well I behaved. I even gave a great teirutz on the Ritva’s kushya.”
“I know that already. You were in the beis midrash and you gave a great teirutz. But you also went to Walmart in Zalmy’s car when I warned you not to go off the yeshivah grounds. I told you there would be consequences.”

“Please, I won’t do it again—I promise!” I was blubbering by now. “You can’t throw me out of yeshivah. My father is going to hit the roof and his heart isn’t so good. The doctor just put him on more medication. He might even need an angioplasty.”

Reb Michoel was a softie, and I knew the way to his heart. While he tried to talk tough, I knew he’d never throw me out of Yeshivas Toras Mordechai. After all, my three older brothers were graduates and my grandfather was one of the school’s main supporters. Our building even bore a plaque with my great-grandfather’s name on it. 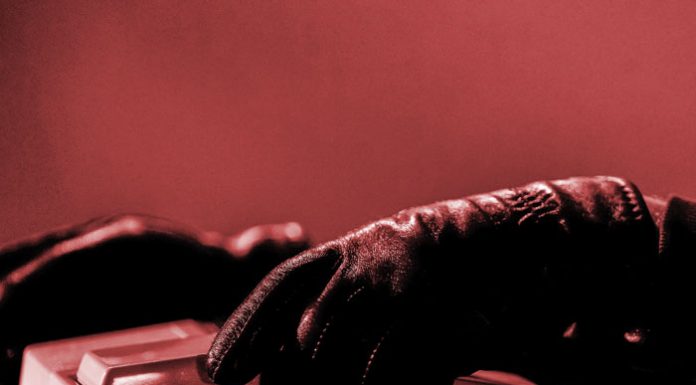 Crime Calling // Indian police officers are arresting scammers victimizing Americans. Where are the FBI and IRS?

A Closer Look: Tearing the House Down // Nat Lewin fights the demolition of a Chabad House