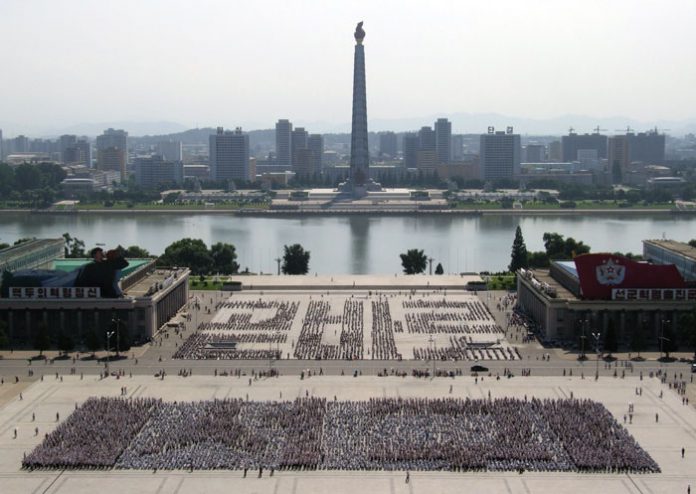 While the eyes of the world were focused on the threat of war emanating from the Far East, veteran Israeli press photographer, Moshe Shai, stood at the window of his Pyongyang hotel overlooking Kim Il-sung Square, in the capital of North Korea. “I watched as thousands of soldiers streamed into the square from all directions. I followed the giant missiles as they were wheeled by, trying to get the correct angle to take photographs with my camera.”

Kim Il-sung Square is one of the largest squares in the world, with thousands of meters of pavement surrounded by huge buildings and portraits of the first two leaders of the state. That day, the square was filled with noise as the country marked its main national holiday with a parade of soldiers and weapons that lasted over an hour. For over 50 years, this parade has traditionally taken place on the birthday of the dictatorial founder of the republic, Kim Il-sung, replete with a squad of red-flag bearers marching in unison, uniformed goose-stepping soldiers, green-painted tanks, armored cars and troop carriers, with fighter jets flying overhead.

The inclusion of intercontinental ballistic missiles, possibly capable of reaching the US, created worldwide shock and consternation. The current ruler, Kim Jong-un—grandson of Kim Il-sung—delivered a defiant speech in which he declared, “We will respond to an all-out war with an all-out war, and we will be able to respond to a nuclear war with our own attack.”
“I knew that I was disobeying the orders I had been given,” Shai told Ami. “I was aware that I might be under hidden-camera surveillance, but could not help myself. I saw the planes, the midday fireworks and the North Koreans cheering. It all looked very impressive.”
While he was surreptitiously taking his photographs, his hotel phone rang. His children were calling from Israel, concerned about their father. “They wanted to see if I was okay. The whole world was agitated about what is happening here in Korea, and they wanted me to come home. But I had a task to do and I didn’t want to go back before I finished it.

“The truth is that I, too, was afraid. There was tension in the air because Kim and Donald Trump are both unpredictable leaders, and their behavior could lead to unpleasant things happening while I was there. But I was determined to finish my mission, and that’s why I came here after spending a very long time preparing. I was not going to run away and give up.” 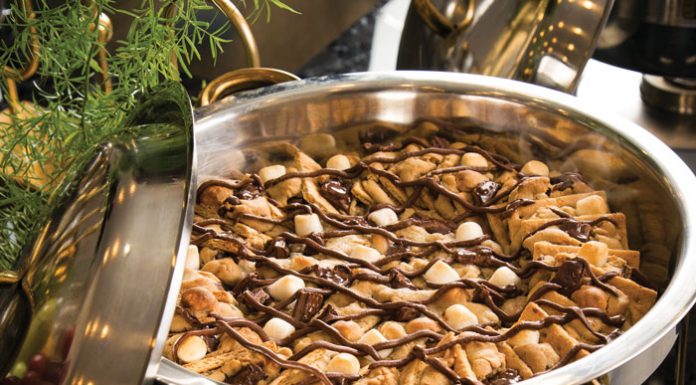 The Mother We Know Now // We’re insulated from other people’s pain—until...