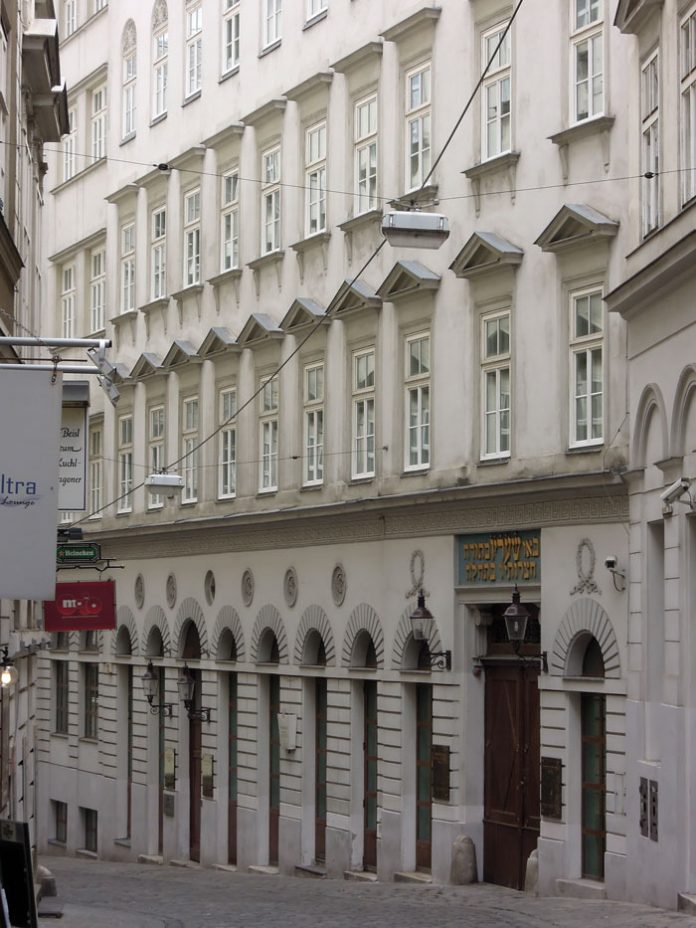 Vienna, Austria, 1981
Moments after Shabbos ended the phone rang. Thinking it was surely my husband, Avrumi, I rushed to answer it.
Surprisingly, it was my father on the line, calling from Belgium.
“Renee,” he said, speaking slowly. “How was Shabbos?”
His voice sounded strange, and I could hear my mother saying something in the background. I felt a bit uneasy. Had something happened?
“Baruch Hashem, Papi! Shabbos was fine. How was yours?”
There was a long silence. I was beginning to get really nervous. Then he asked haltingly, “How is Avrumi?”
“What about Avrumi? How should he be?”
“Well, wasn’t he in shul on Shabbos?”
I was totally confused at this point. Why was my father calling from Belgium and asking me if my husband had gone to shul?
~
It all started the day before. It was a Friday morning at the end of August. We had just returned home to Vienna the previous day from St. Moritz, Switzerland, where we vacationed every year for a month. We’d had a wonderful time, hiking up the mountains every day, but it was good to be home and I was looking forward to getting back to routine.

Wanting to get the house in order before Shabbos I’d stayed up late the night before, unpacking, doing the laundry, dusting and airing out the house. Despite my exhaustion, I woke up bright and early that Friday because I had yet to start cooking.

By noon the soup was simmering, the chicken and kugel were in the oven, the fish was cooling on the counter and the cholent was bubbling on the stove. I made a mental note to ask my husband to pick up the challah from the bakery and some milk from the store. Satisfied that Shabbos was basically prepared, I figured I would go rest up a bit.
Suddenly, I heard the door burst open and then slam shut. My husband rushed into the kitchen.

“Renee, guess what?” he said excitedly. “I just heard in shul that the Manchester Rosh Yeshivah is going to be in Semmering for Shabbos with some of his talmidim and they’re short of a minyan. Moshe Shulem Grusgot and two other men are going to join them. He said he has a spot for me in his car. But he’s leaving in half an hour…” He paused, hesitant. “Would you mind if I went along?”

I was not expecting this. The truth is that I did mind—a lot. I didn’t like the idea of being home alone with the kids for a whole Shabbos. We were the only frum family in our apartment building, and it would be very lonely without my husband. Besides, it was our first Shabbos back from vacation—and I was so tired!

But I saw the excited, hopeful look on his face and understood that this was a rare and special opportunity for my husband to spend Shabbos in close proximity to the Manchester Rosh Yeshivah, Rav Yehuda Zev Segal. How could I deny him this extraordinary experience?

Aloft for My Father: Visiting my father during the coronavirus outbreak...