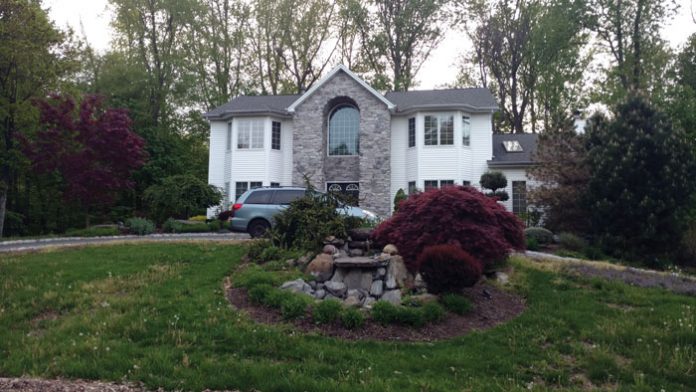 “Are you looking for something?”
I had driven part of the way up Peachtree Road, which snakes up a hill on the western edge of New City, New York, and I’d pulled off into a circle near one of the massive homes along the road. The residents were wondering what I was up to, apparently.
“Actually, I’m here to write an article about the neighborhood,” I said.
“Oh, nice,” they replied. “But you should drive all the way up and see the view.”
My car’s transmission whined a bit going up, and then I was at the top. I got out of the car. The view, indeed, was stunning; a blanket of green treetops spread away toward the hills, almost mountains, at the horizon. And the large houses on either side of the street, combined with the deep slope of the hill they were on, added to the sense of size and place.
Facing east, I was looking toward the center of the town of New City, but I was standing in the heart of the frum neighborhood, which has only sprung up in the last couple of years, with the pace of home-buying increasing last year. But New City’s story isn’t just about the town itself; it’s actually about Monsey, which lies directly to the southwest.

Mrs. Shayndel Moore, a real-estate agent who lives in New City and grew up in Monsey, told me, “I think it’s the new Monsey.” She explained that Monsey itself has gotten congested and expensive, and people have started moving farther and farther out.

To the north, that includes a series of small municipalities and neighborhoods. Later in the day, I took some time and drove further north, both to the Thiel-Mount Ivy area and to Pomona. The terrain is much the same as in New City, wooded and hilly. Property taxes are even higher than the high taxes in Monsey.

Later, I headed into central Monsey, and I saw what Mrs. Moore had been referring to. The traffic and density of the housing had increased since the last time I had been there, and the contrast with New City and other points north was palpable.

That people would want to move to environs where the homes are more spread out is hardly surprising. Still, there was a serendipity to the development of New City, according to people I spoke with. The new development on Peachtree Road was built by the Hershkowitz family, a frum construction firm, but without the intent that it be a new Jewish neighborhood. What created the neighborhood was the move of Yeshiva Gedolah of Ramapo, Rabbi Moshe Yosef Moldaver’s yeshivah, into a building at the top of that hill, where Peachtree Road turns into Trail’s End. Subsequently several of the rebbeim moved in, and an influx began. 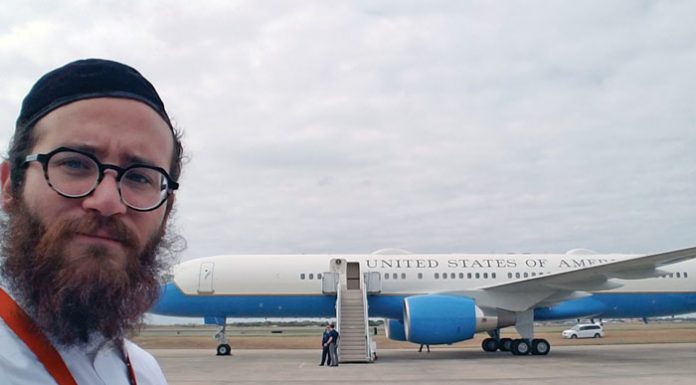 A New Semichah for Mohalim // Rabbanim respond to a growing issue

A Tale of Two Verdicts // Might America’s race obsession be…...