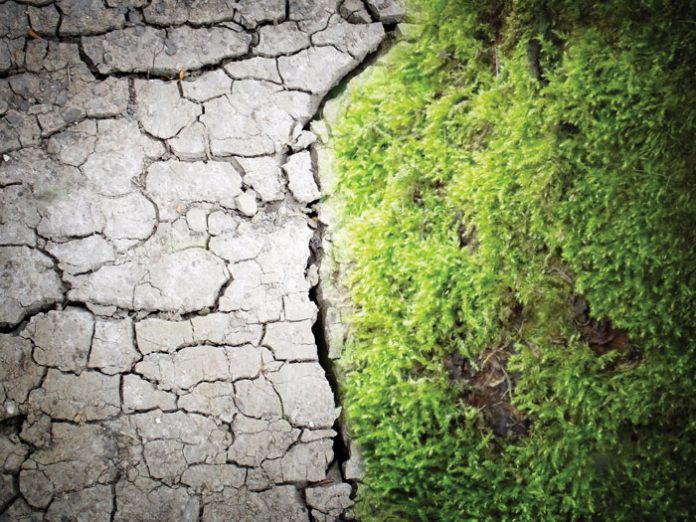 Mrs. Henye Meyer, whose popular novel The Exiles of Crocodile Island, published in 1984, raised the bar for Jewish literature worldwide, is the author of numerous bestsellers, including A Stranger to My Brothers, Starlight, and This Is America!
Despite a recent bout with cancer, Mrs. Meyer, a young-at-heart grandmother and great-grandmother from Manchester, England, is still going strong, writing short stories and novels, and researching her next book.
In several wide-ranging conversations, Henye shared candid details of her medical saga, her passion for the written word, and why she has no intention of slowing down.

As many of you may know, I’ve been out of commission for a while.
After I published Starlight, a novel for younger teens, my publisher asked for another one just like it because Starlight had been so successful. That novel was set in the Victorian era, a setting that, in my opinion, has been used too heavily. I was reluctant to revisit it. Nevertheless, I gritted my teeth and started the novel. Or I intended to.

Two days before an interview I had scheduled with a local Jewish historian, I awoke with intense back pain. An emergency surgery revealed that I was suffering from myeloma. I had tumors on my spine that had collapsed a vertebra and caused the excruciating pain. The hospital I was treated in is the spinal center for the north of England. I had a brilliant surgeon who removed the tumors and rebuilt the vertebra. His work was so beautiful that every time I had an X-ray, I could hear the technicians admiring it!
Because my collapsed vertebra had compressed my spinal cord, I was facing a lot of rehab, in addition to chemotherapy for the myeloma.

“If you had to get cancer,” the doctor told me, “you chose the right one. You can’t cure it, but you can hammer it into remission for a long, long time.”
“Long enough to write some more books?” I asked.
“Sure!”

The chemo turned out to be very intensive. It was all pills with an occasional injection. But it did shoot the myeloma into remission within a month. This meant that I could concentrate on the rehab, and for all intents and purposes ignore the cancer for now.

After four months of hospitalization, therapy, five cycles of chemo with the myeloma in abeyance and the hospital desperate for beds, the doctors decided I could go home. I didn’t agree—I still felt I could progress faster with more physiotherapy—but I knew how desperate the ward was to free up places. 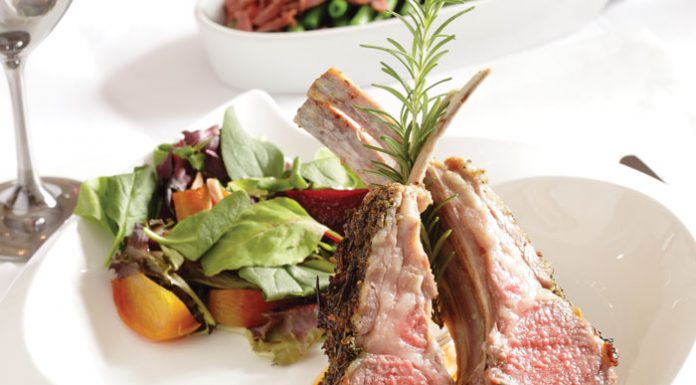