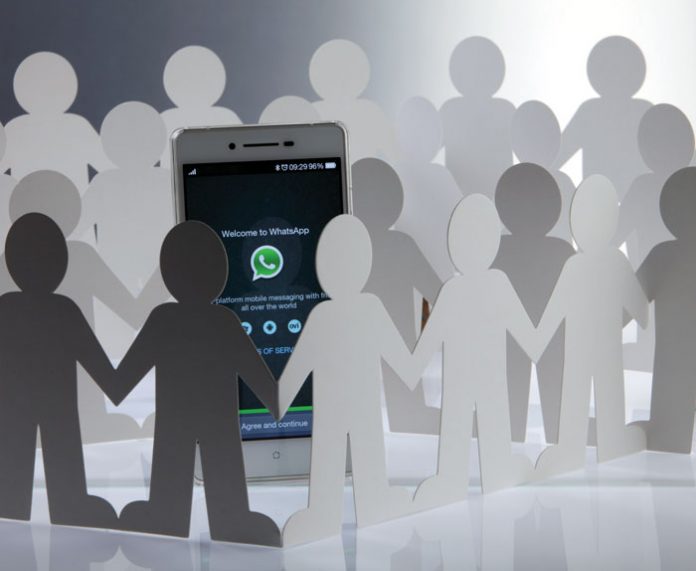 All of Stella Hassan’s children are happily married and living in Lakewood, so she had no ulterior motives for founding her WhatsApp group other than as a genuine chesed for the klal. Although, truth be told, she was propelled into the initiative after her children’s experiences in shidduchim. “I once emailed a shadchan to remind him about my daughter,” she tells me, “and I received an email back, ‘Thank you for being in touch. I’ll have you in mind.’ At first I was reassured, but as the days turned into weeks I decided to drop him a reminder, only to get the same cold-hearted response, with no phone call or suggestions whatsoever.”

The third time was the last straw. “Did he not feel a mother’s pain?” Stella laments, reliving the hurt. She sent him a different email, this time expressing all of her pent-up frustration: “Do you ever, ever, EVER read my emails or am I speaking to a computer?”
The response? “Thank you for being in touch. I’ll have you in mind.”

Mind, shmind—the one person this shadchan was not thinking about was Stella’s child. So she picked up the phone and gave him a piece of…yes, her own mind.

After she and her husband married off their youngest, a friend asked if she wanted to join one of the new-fangled WhatsApp shidduch groups that were starting to sprout up, on which members post shidduch résumés of their children or of friends and family (with the parents’ prior permission), prompting all the members to put their thinking caps on. If they think of a potential match, they private-message the poster to continue the conversation by phone.
Stella leaped at the idea. She knew how badly the so-called shidduch crisis needed a kickstart. Having successfully completed 14 shidduchim on her own, she was already a pro. Raring to go, she started posting résumés on the WhatsApp group. And posting and posting. Unfortunately, her enthusiasm was abruptly dampened by the coordinator of the group. After only a few days she was removed from the list and informed that she had breached the group’s rules. Her crime? She had posted too many résumés in the allotted time frame, which bizarrely was only one every 14 days. 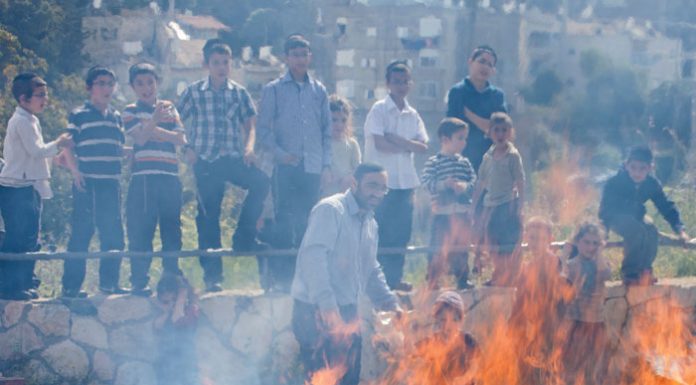 One Small Step for a Man // The doctors said there was nothing wrong with his legs, but he couldn’t walk