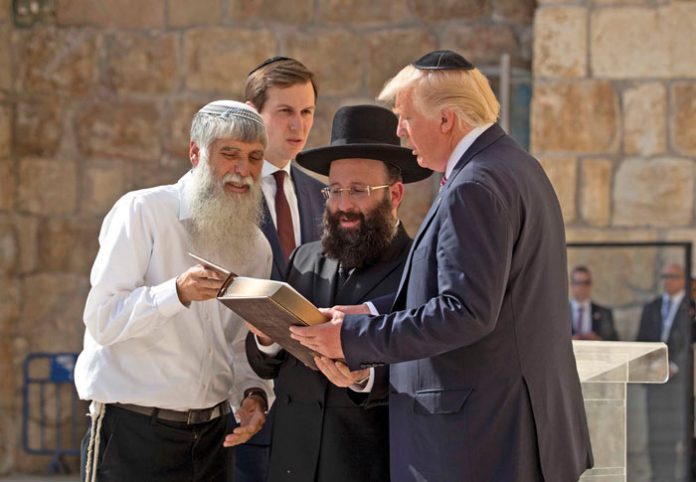 As the Boeing VC-25 lumbered across the runway of Riyadh, President Donald J. Trump completed the first foreign trip of his presidency. And as the crew prepared the posh cabin for landing, Air Force One found itself completing the first direct flight from Saudi Arabia to Israel in recorded history (“while this is a first for Air Force One,” a senior White House official confirmed to me, “it’s not the first such trip in history,” as many in the media had erroneously reported).

A second such direct flight would have taken place earlier that day, had not the press charter been forced to make a brief landing in Cypress, thus eliminating its status as a direct flight. The charter, a Delta plane rented by the White House and tasked with the transportation of correspondents not flying with Air Force One, touched down in Tel Aviv just ahead of the president.

A set rotation determines which reporters get to be part of the travel pool that flies together with the president. Aside from that, special privilege can be granted by the White House on a case-by-case basis. All in all, 13 members of the press—including reporters, photographers and videographers—traveled together with President Trump on Air Force One, while an additional 80 settled for the charter plane.

Absent from that particular flight were three Jewish reporters, two of whom claim to have American citizenship, but had been denied entry into the Kingdom of Saudi Arabia on grounds of their affiliation with Israeli media outlets. Another Jew, the senior White House correspondent for Ami Magazine, on the other hand—an American citizen on the payroll of an American news outlet—filed the preliminary paperwork to cover the Saudi leg of the trip, but then canceled his plans when it became apparent that the journey would take place over Friday night and into Shabbos. 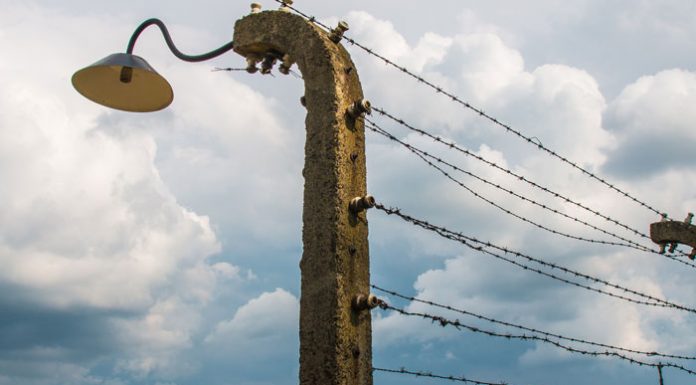 A Jewish Neshamah Is Revealed in the Darkest of Places // Shira Peretz spent 24 years in an Arab village secretly...