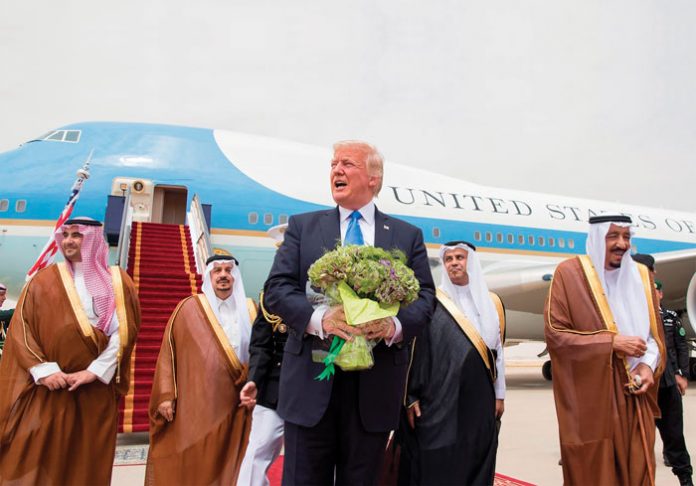 President Trump has hosted a variety of world leaders in Washington during these first few months of his administration, but this week he got his turn to jump onboard Air Force One and head out to foreign countries.

The president’s itinerary will be concluding with meetings with the EU, NATO and the G7 in Brussels and Sicily. But the first half of his tour has a religious theme, with President Trump reaching out to three major religions. First, his trip to Saudi Arabia included a speech explicitly directed at the Muslim world. Then, in a trip to Israel, Jews, as well as Muslims and Christians, were given time with the president. Finally, he was headed to Rome and the Vatican to meet with the pope before the secular section of his trip would begin.

There has been some tension between the White House and the Israeli government recently, both due to an apparent leak of Israeli intelligence (see this week’s “Closer Look”) and a spat over the status of the Kosel. Trump and the pope traded rhetorical barbs during the presidential campaign.

But perhaps most tricky for the president was the trip to Saudi Arabia. Much of his campaign rhetoric was aimed not just at Islamic extremism but also at Muslim refugees, and his political opponents, particularly on the left, made claims of anti-Muslim bigotry against Trump and several of his campaign advisers. On the other hand, President Trump’s tilt away from the closer relationship with Iran that President Obama’s White House had been attempting has made him popular among Sunni Muslim political leaders, including in Saudi Arabia. And there has been specific outreach to the Saudis by Jared Kushner, the president’s son-in-law and close adviser.

President Trump’s visit to Saudi Arabia was therefore highly anticipated—and feared—by some. Of particular interest has been his speech, made to the Arab Islamic American Summit, reported to have been written in part by Stephen Miller, one of the architects of the travel ban from several Muslim countries.

Would the president offend Muslims? Would he break new ground in the war on terrorism? And now that he’s done, how did he do? 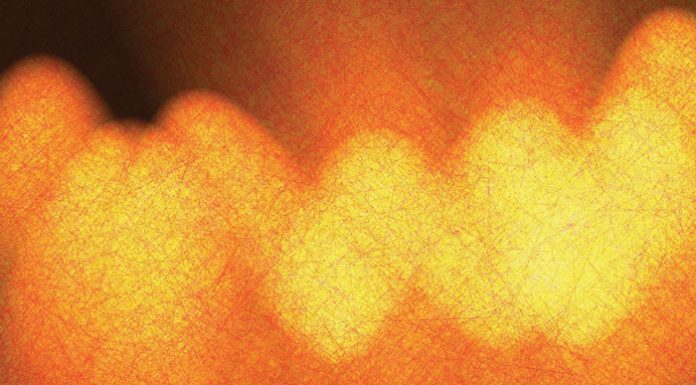 Torah at the Ballpark // O.U. President Moishe Bane discusses the...