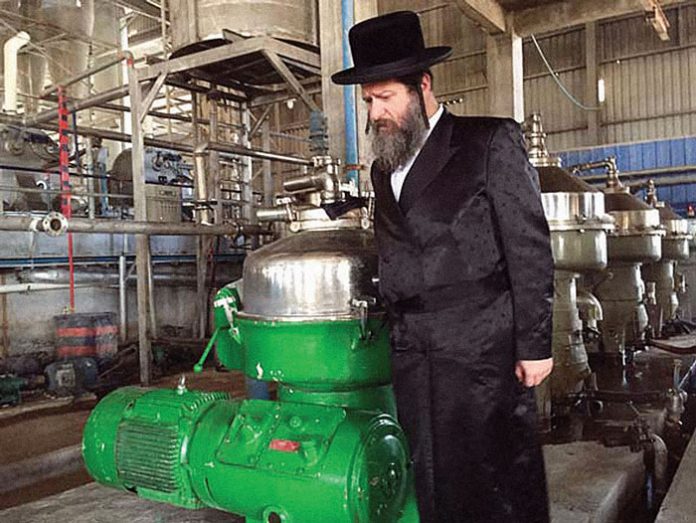 A kashrus mashgiach working in China recently had an unexpected, dramatic experience when he was stopped at a roadblock in Xinjiang Province and taken in for questioning. The mashgiach’s beard and religious garb caught the eye of a policeman, who apparently had never seen an Orthodox Jew before and suspected him of being a Muslim extremist.

Thankfully, the experience ended on a positive note. After the mashgiach succeeded in explaining that he was, in fact, a Jew, the meeting concluded with smiles and friendly overtures exchanged between the officers and the mashgiach they had stopped.

The mashgiach who was detained is a kashrus supervisor for SKS Mehadrin (Shotz Kosher Services), an internationally acclaimed heimishe hechsher, which provides certifications for hundreds of products and establishments and is under the leadership of veteran kashrus expert Rav Dovid Moskowitz. Rav Moskowitz explained to Ami that he has been in the kashrus field for over 30 years and has been providing certification for factories in China for 22 years, and he has always been impressed by the respect and esteem the Chinese citizens have given to him as a Jew.

“Almost everything is produced in China,” he relates, “from canned fruits and vegetables to tuna to insect-free salad. The factories producing these myriad products are located throughout the country. At any given time, SKS usually has four mashgichim traveling around China. I myself usually travel to a different city every day, rarely staying in the same city for more than one night in a row. The Chinese in general have a very positive attitude towards Jews and hold them in high esteem. I have gone to many ‘farvorfine’ villages, where only a few people live, and when they hear that I’m a Jew, they invariably express their admiration for the Jewish people. They often proudly relate that they share the values of the Jewish people and educate their children in this way, mentioning honoring parents and other values they associate with the Jews. These types of values are very important to them. 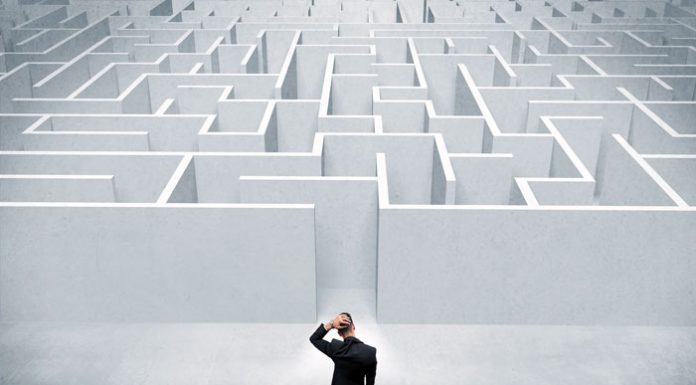 Pockets of Deceit // Did I uncover a web of lies while cleaning my husband’s coats?